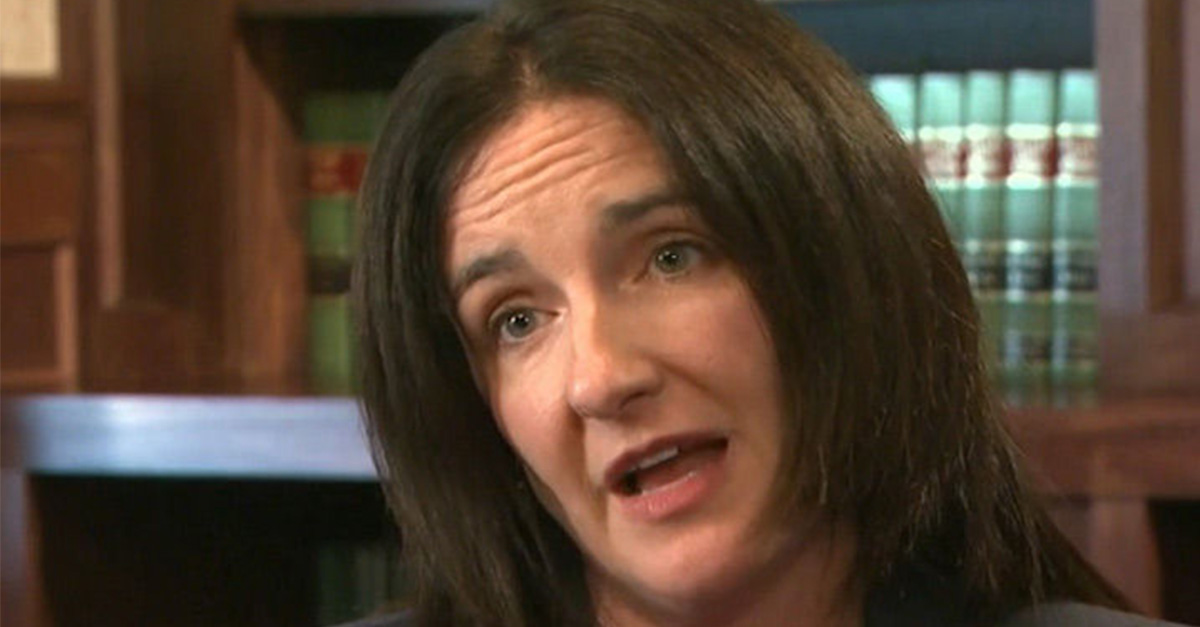 It turns out Jared Fogle’s ex-wife, Kathleen McLaughlin, knew nothing about her husband’s FBI investigation.

According to TMZ, McLaughlin was completely blindsided when FBI agents entered into their Indiana home with search warrants.  “He had two lives going on. He was able to keep those two very separate in a way I couldn’t even fathom, she told “CBS This Morning”

RELATED: Jared Fogle’s ex-wife is suing Subway, and these bombshell claims could land the sandwich chain in serious trouble

As Rare previously reported, the former Subway spokesperson was sentenced to 15 years in federal prison for charges of child pornography and soliciting minors. His ex-wife is now suing the sandwich chain, claiming that it knew about Fogle’s perversion for longer than it let on.