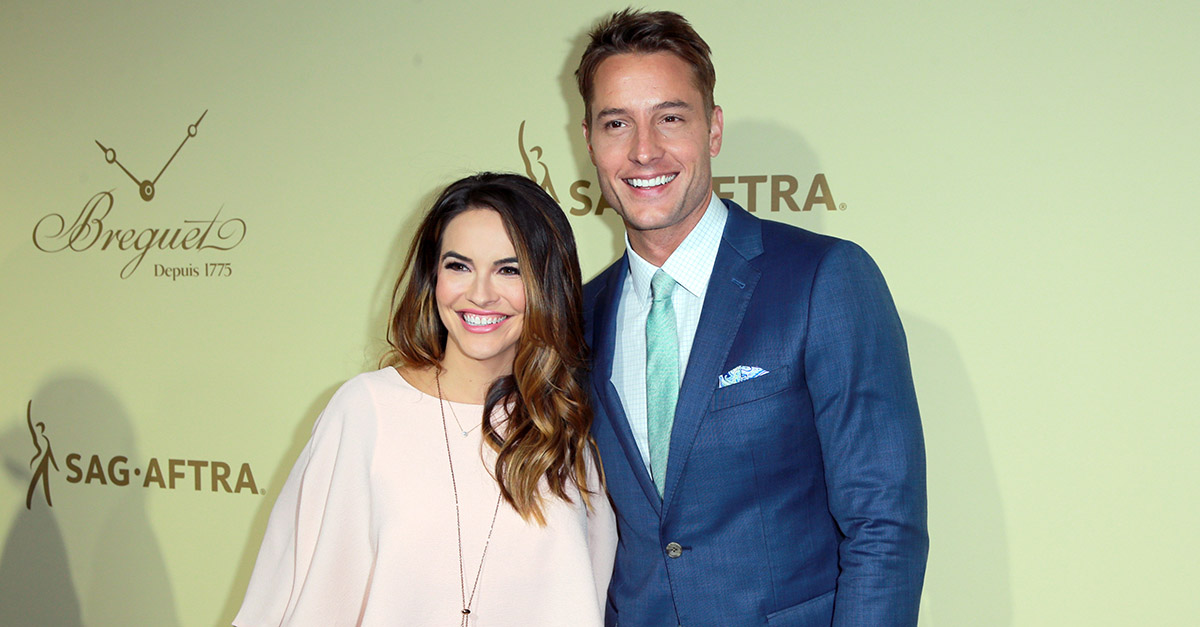 “This is Us” actor Justin Hartley is officially off the market.

The actor wed his longtime love,  Chrishell Staus over the weekend in an emotional ceremony, according to PEOPLE.

Stause, who is best known for roles in “All My Children” and “Days of Our Lives” wore a Monique Lhuillier dress, and the two reportedly exchanged their own original vows in front of family and friends, with Hartley’s “This is Us” cast members, including Mandy Moore, Milo Ventimiglia, Sterling K. Brown, Susan Watkins, Chris Sullivan and Chrissy Metz, also bearing witness to the occasion.

E! News reports the couple danced to The Contours’ “Do you Love Me” as their first song, cheered on by the crowd at the reception.

This is Hartley’s second marriage, who previously married actress Lindsay Korman in 2004. The two divorced eight years later, but not before the birth of their daughter Isabella.