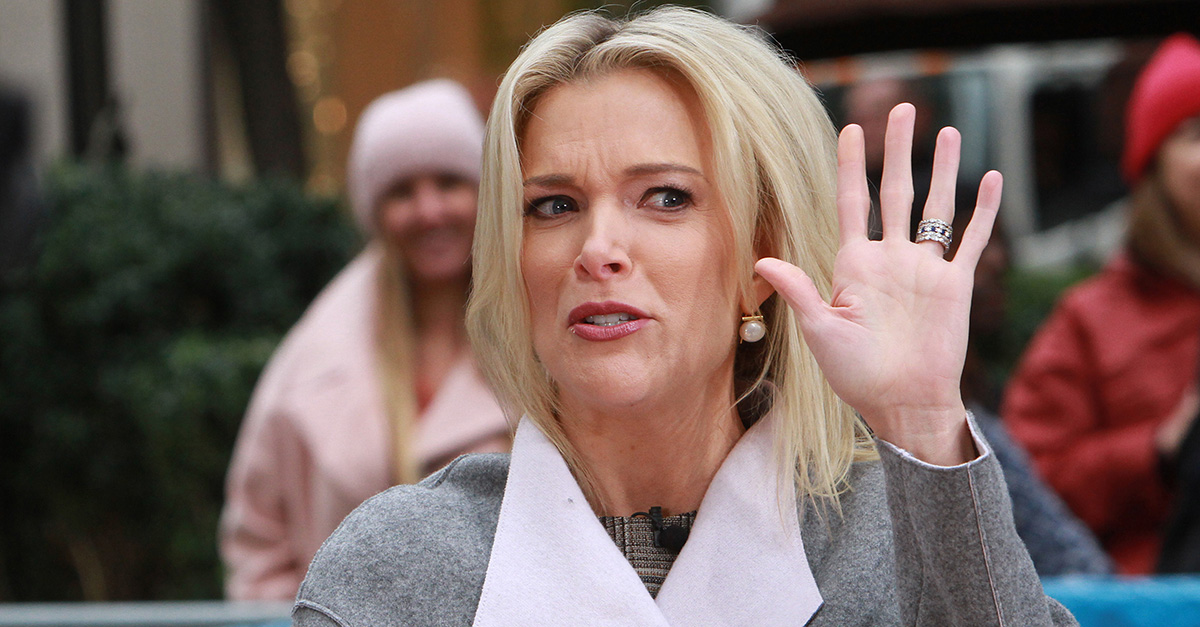 This past Monday, Today show morning anchor Megyn Kelly went a little off the range with a Fox News-style of monologue about an ongoing feud with actress Jane Fonda.

Since then many have wondered who allowed this segment to be aired. The day following the show, NBC aired a prerecorded segment rather than the planned episode devoted to the Oscars nominees.

According to reports by Fox News, “NBC News is scrambling… with blame flying around 30 Rockefeller Plaza over who allowed the spat between stars to escalate so dramatically.”

Fox News has learned that powerful NBC News Chairman Andy Lack was furious that his deputy, Noah Oppenheim, was in North Korea when Kelly went live on air and savaged Fonda.

The sparring began last fall when Fonda appeared on Megyn Kelly’s new program, and she asked the 80-year-old actress about her plastic surgery. Fonda was clearly offended and taken aback by the questions, and later referenced it on a later episode of the Today show.

“And, now, a word on Jane Fonda, who appears to be fixated on an exchange I had with her months ago on this show. When she first complained, publicly after the program and repeatedly after the program, I chose to say nothing because my general philosophy is what other people think of me is none of my business.”

“And now, a word on Jane Fonda …who appears to be fixated on an exchange I had with her *months ago* on this show” #MegynTODAY pic.twitter.com/jmUMlGFaJr

“It’s time to address the ‘poor me’ routine,” Kelly said. She told the audience and viewers at home that Fonda appeared on her show that September to promote a film “about aging.”

“To her credit, she has discussed her cosmetic surgery pretty much everywhere before coming on our show,” Kelly said.

A clips of a previous “TODAY” TV appearance of Fonda discussing her history with plastic surgery then played for the room, and Kelly referenced Fonda’s other interviews which covered the topic.

“Apparently, when she came here, however, again, to promote her film about aging, I was supposed to discern that this subject was suddenly off limits,” Kelly said. “Look, I gave her the chance to empower other women, young and old, on a subject which she purports to know well, and she rejected it. That’s OK. But I have no regrets about that question, nor am I in the market for a lesson from Jane Fonda on what is or is not appropriate.”