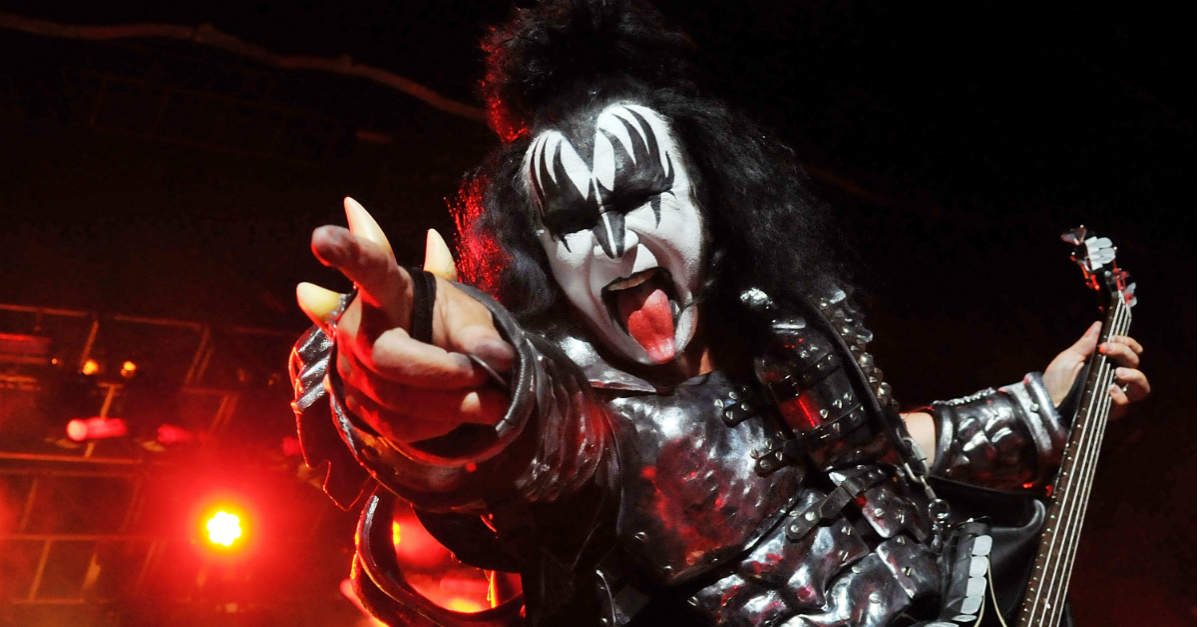 Jim Dyson/Getty Images
LONDON, ENGLAND - JULY 04: Gene Simmons of US rock group Kiss performs live on stage, for a one-off Independence Day show as a fundraiser for the Help for Heroes charity, at The Kentish Town Forum on July 4, 2012 in London, England. (Photo by Jim Dyson/Getty Images)

Outspoken rock star Gene Simmons is putting up a fight in the wake of the sexual misconduct allegations recently made against him.

“Friends, I intend to defend myself against any alleged charges you may have been reading about in the media,” the 68-year-old KISS bassist said in a statement to Us Weekly. “For the record, I did not assault the person making these accusations in the manner alleged in the complaint or harm her in any way. I am conferring with my lawyers with the aim of vigorously countering these allegations. And, I look forward to my day in court where the evidence will prove my innocence.”

According to information initially procured by The Orange County Register, Simmons is currently engaged in a lawsuit with an unnamed female journalist who alleges that the rocker grabbed her hand and ?forcefully placed it on his knee and held it on his knee? while she was interviewing him in anticipation of the opening of ?Rock & Brews? — a restaurant he opened with KISS bandmate Paul Stanley.

?My client is embarrassed and humiliated by the incident with Mr. Simmons. She filed suit because she wanted to make a strong statement that this behavior is unacceptable and she wants to see an end to this type of behavior,” The woman?s attorney told the San Bernardino Sun.

RELATED: A calf born in Texas looks just like KISS frontman Gene Simmons, tongue and all

Earlier this year, Simmons shared some eyebrow-raising comments about how women can get ahead at work ? and having kids isn?t one of them.

Simmons told the New York Post that working and being a mom don?t go hand in hand.

?Get over your biological urges,? Simmons said. ?It?s natural to want to have kids, but, sorry, you can?t have it both ways. You have to commit to either career or family. It?s very difficult to have both.?

The controversial statement was only one of things the bass player preached during an interview about his new book, ?On Power: My Journey Through the Corridors of Power and How You Can Get More Power.?

He also shared that women who forwent offspring could get an extra leg up in their careers by using their sexuality to manipulate the men around them.

?Women have a choice,? he told The Post. ?They can dress in potato sacks, [but] as soon as they pretty themselves up with lipstick, lift and separate them and point them in our general direction, they?re gonna get a response,? he said. ?Guys are jackasses ? we will buy them mansions and houses ? all because of sex.?