How cute is little Stella?!

On Tuesday, “Teen Mom 2” star Briana DeJesus unveiled the first photo of her newborn, and she could not be cuter!

“My StellyBelly girl,” she captioned the sweet shot of Stella all swaddled up with a little bow on the top of her head. The photo comes just days after after DeJesus announced she had given birth for the second time on Sunday. The newborn weighed in at 6 pounds and 11.6 ounces and measured 19.5 inches long.

DeJesus first appeared on reality TV when she was featured on MTV’s “16 and Pregnant” ahead of welcoming daughter Nova, now 5, with ex Devoin Austin. DeJesus has not yet confirmed the identity of Stella’s father, but it will likely be story line for the upcoming season of “Teen Mom 2,” which premieres on July 17.

In the meantime, fans will just have to get their Stella fix on DeJesus’ social media! She really is a cutie! 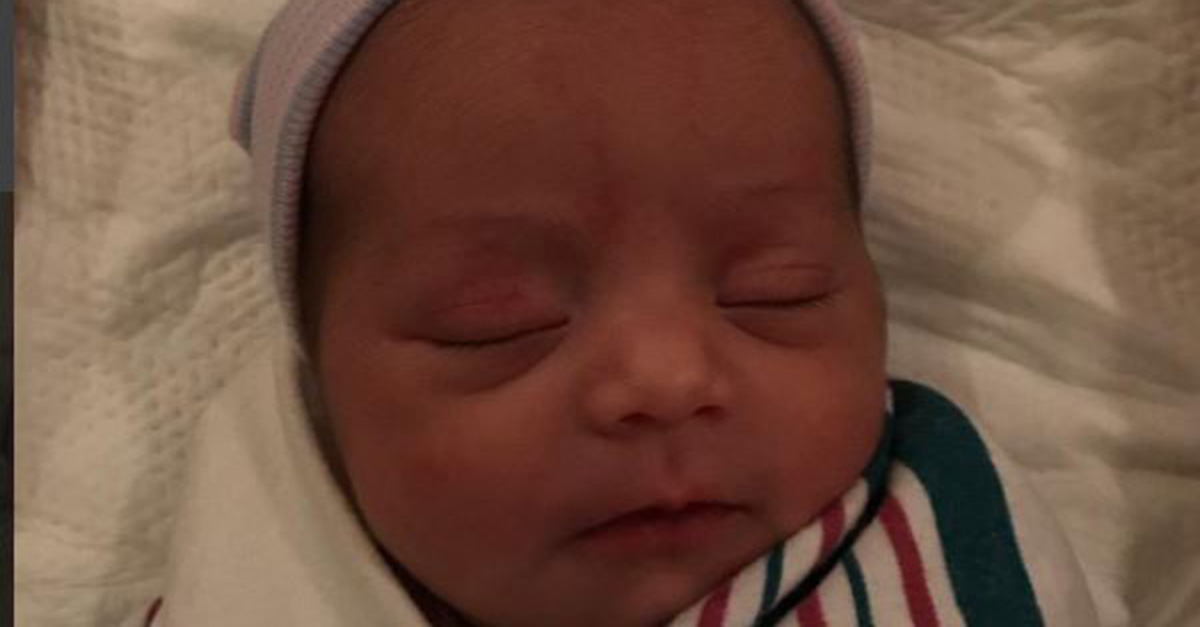