Hayley Williams and New Found Glory’s Chad Gilbert are putting an end to their marriage.

On Saturday, the Paramore frontwoman announced the news to fans in an emotional joint statement on Instagram.

In the note, the former couple stated that “marriage is not for the faint of heart.”

“The two of us have been together for the better part of 10 years. We’ve grown up together and we’ve been beside each other through a lot of goodness and a lot of challenges,” they wrote. “There is a challenge to trying to understand your own heart in the context of a relationship […] and there is goodness in considering another heart, even in spite of your own.”

“Love is an absolute risk,” the note continued. “We want to publicly state — plainly, and only this time — that we are splitting up. We also feel it’s important to state that we are going to be okay and in fact, we remain close friends who are good in each other’s eyes.”

“That’s something we are deeply thankful for. Even though situations like these can feel defeating. We will continue to encourage and support each other personally and professionally,” they stated. 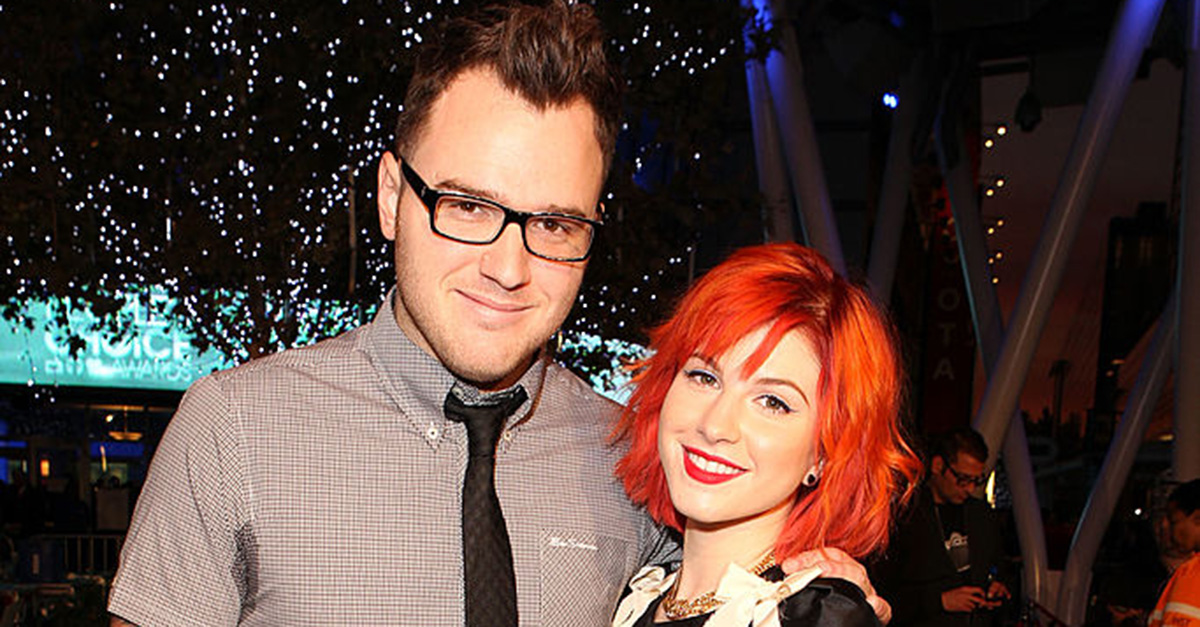