Josh Groban was “half a block” from the New York City truck attack today as it happened, sharing what happened in a series of tweets as the attack unfolded.

Today’s terror attack killed eight people and hospitalized about twice as many when a rented truck veered down a protected bike lane for about 20 blocks, running over pedestrians and cyclists along the route. A Florida man, 29-year-old Sayfullo Saipov of Tampa, was captured alive and hospitalized. As of right now, Saipov is the lone suspect in the attack, which has reportedly been linked to ISIS.

While Groban didn’t see the attack, he reported hearing “8-10” gunshots, according to Business Insider and tweets from the singer himself.

Oh my god I just heard gun shots and ran with my dog. Downtown. Fuck.

I hope everyone’s ok. Was half a block from me, didn’t see it but heard 8-10 quick rounds fired off. Be safe with your kids out there.

Groban revealed that he was planning to have coffee along the route of the attack and said he was “shaking” at the proximity of the attack. He also recorded and posted video of emergency responders racing to the scene of the vehicle attack. He says his dog pulled him into a park, taking him off the thoroughfare and potentially saving his life.

I’m shaking. That’s the corner I was supposed to have my coffee but my dog pulled me into the park half a block away 10 min before shooting. https://t.co/AvQeRv7Jha 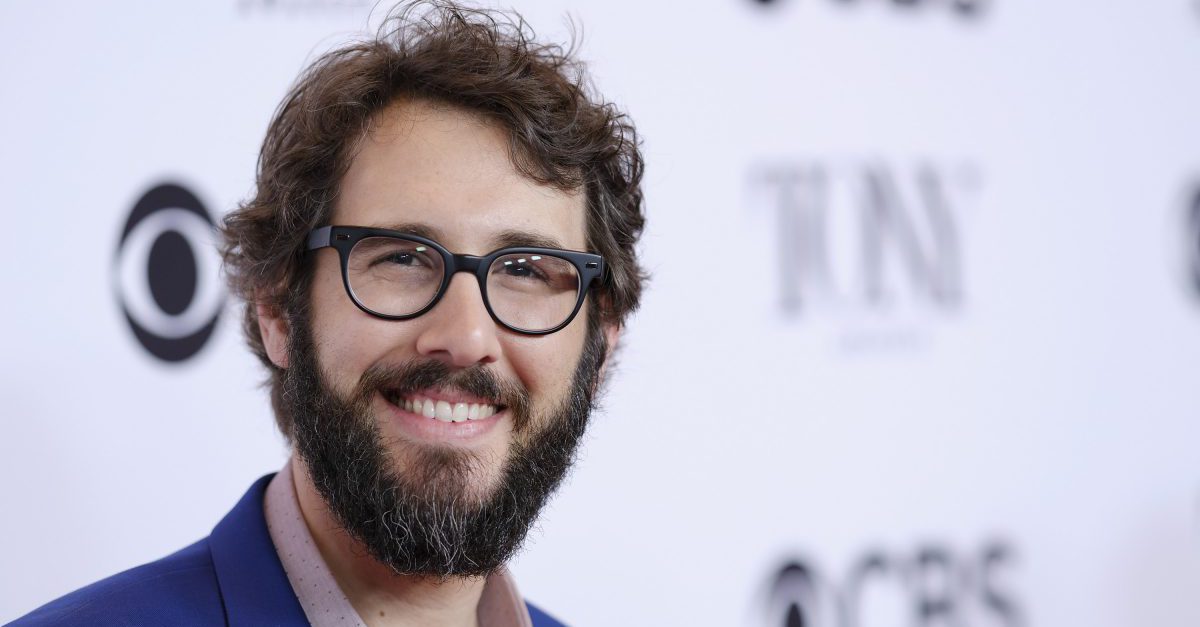