Years ago, Beth Goodman, a divorced woman with no steady income, made the decision to undergo in-vitro fertilization.

RELATED: Former “Bachelorette” Ali Fedotowsky welcomes a daughter, and her adorable picture is a must-see

After her decision to have children sparked a public debate, the new mother of four appeared on “The Oprah Winfrey Show” to discuss sentiments that she had children she knowingly could not afford.

Check out video on Oprah’s “Where Are They Now” series, which shows the status of Beth and her four kids nearly 10 years after the quadruplets were born. 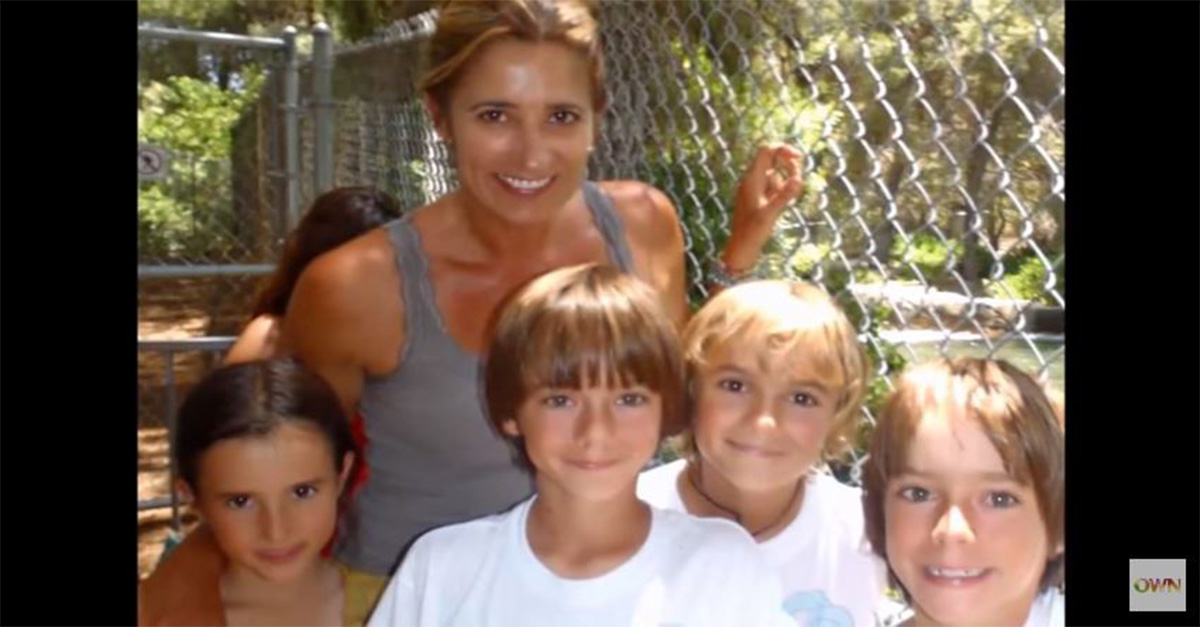