Menu
Follow us
Search
Menu
Search
WEST HOLLYWOOD, CA - MAY 21: Musician George Michael poses at the Sunset Virgin Megastore where he made an apperance to sign copies of his new CD "Patience" on May 21, 2004 in Hollywood, California. (Photo by Frazer Harrison/Getty Images)

Singer George Michael was laid to rest on Wednesday.

A rep for the singer confirmed the news to PEOPLE.

“We can confirm that the funeral of the singer George Michael took place today. Family and close friends gathered for the small, private ceremony to say goodbye to their beloved son, brother and friend,” the rep said in a statement.

“George Michael’s family would like to thank his fans across the world for their many messages of love and support. We ask that the family’s wish for privacy be respected so that they can continue to live their lives privately, away from any media intrusion. No further details will be released.”

RELATED: Actress Emmy Rossum praises police after $150,000 worth of jewelry is stolen from her home

Michael was buried in London at Highgate Cemetery next to his mother, Lesley, who died 20 years ago. 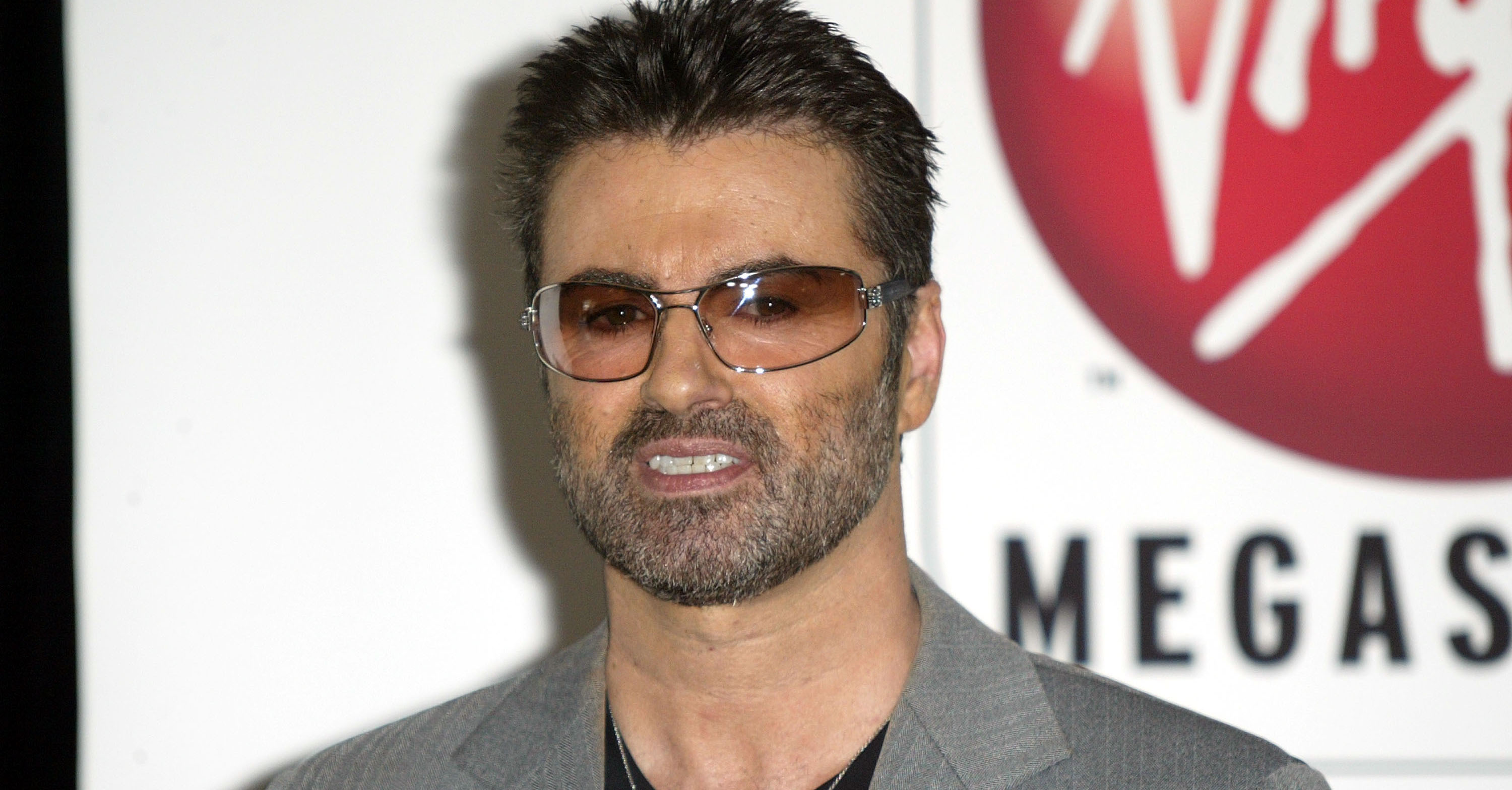