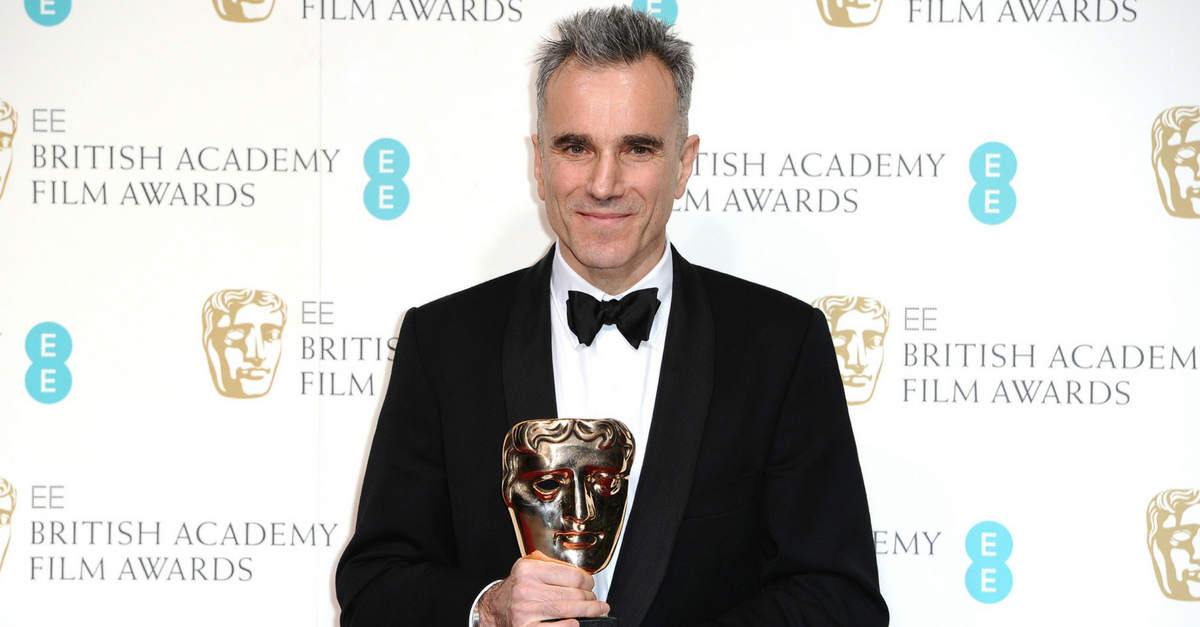 Daniel Day-Lewis, who is considered to be one of the best actors in Hollywood, announced his decision to retire from acting on Tuesday via a statement made by spokeswoman Leslee Dart.

“Daniel Day-Lewis will no longer be working as an actor,” she said. “He is immensely grateful to all of his collaborators and audiences over the many years. This is a private decision and neither he nor his representatives will make any further comment on this subject.”

RELATED: Former child star Demi Lovato gave everyone a look at what it’s really like to grow up in the spotlight

Representatives for Day-Lewis did not elaborate on what triggered the decision. The actor is the only person to have won Academy Awards in the best actor category for three separate films, “My Left Foot,” “There Will Be Blood” and “Lincoln.” While this is the first time he has expressed a desire to stop acting for good, he has taken sabbaticals in the past, including a five-year break after his appearance in the 1997 film “The Boxer.”

“I didn’t really want to be involved with films,” the British-born actor said in 2002. “I just wanted some time away from it all. I need that quite often.”

After making his screen debut at the age of 14 in 1971’s “Sunday, Bloody Sunday,” Day-Lewis’ four-decade acting career will culminate with “Phantom Thread,” a film written and directed by Paul Thomas Anderson that is set to be released in December.

He has three children and is married to actress, writer and director Rebecca Miller.

RELATED: After 25 years together, this Hollywood couple is putting an end to their marriage