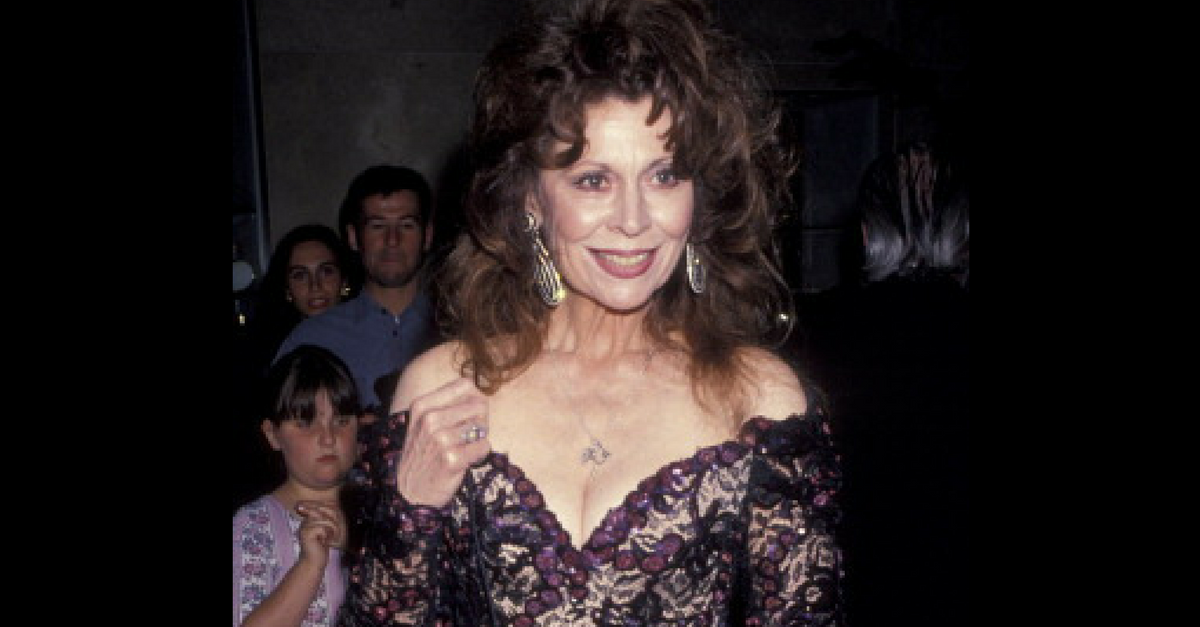 Ann Wedgeworth, best known for her role as the aggressive cougar Lana on “Three’s Company,” passed away peacefully surrounded by family on Thursday.

Her daughter Dianna Martin confirmed the tragic news to the Hollywood Reporter, and a woman who said she was Wedgeworth’s niece did the same on Facebook, writing, “My beautiful aunt, actress, Ann Wedgeworth has passed tonight” on Thursday.

Sadly, it's been confirmed by one of her daughters— the lovely Ann Wedgeworth, known to many of us "Roseanne" fans as the first person to portray Audrey Conner (Dan's mom), passed away last night at the age of 83. Her time in Lanford was most memorable. Rest in peace, Ann ❤️ pic.twitter.com/AWHc9duMd2

RELATED: A Boston legend and the oldest living baseball player has passed away at the age of 99

In addition to her short-lived “Three’s Company” role, she also appeared in films “Scarecrow” and “Sweet Dreams.” In 1978, she won a Tony Award for her role in “Chapter Two.”

“As Faye, Ann Wedgeworth is better than perfect,” she was reviewed in Newsweek. “She moves like Isadora Duncan and has the comic timing of Jack Benny, the forlorn sweetness of Marilyn Monroe and the wise innocence of Judy Holliday. This is one of the most delightful performances I’ve ever seen on Broadway.”

A year later is when she took up the part of three-time divorcee and neighbor Lana Shields on “Three’s Company,” serving in the role for just a handful of episodes before disappearing without explanation after a mutual decision for her exit the show. Her longest run on TV came years later as Merleen Elldridge on “Evening Shade” from 1990 to 1994.

She married and divorced twice during her lifetime, including once to actor Rip Torn. She is survived by daughters Danae and Dianna. She was 83 years old.

RELATED: Hearts are breaking after a beloved comedian passed away unexpectedly at a young age