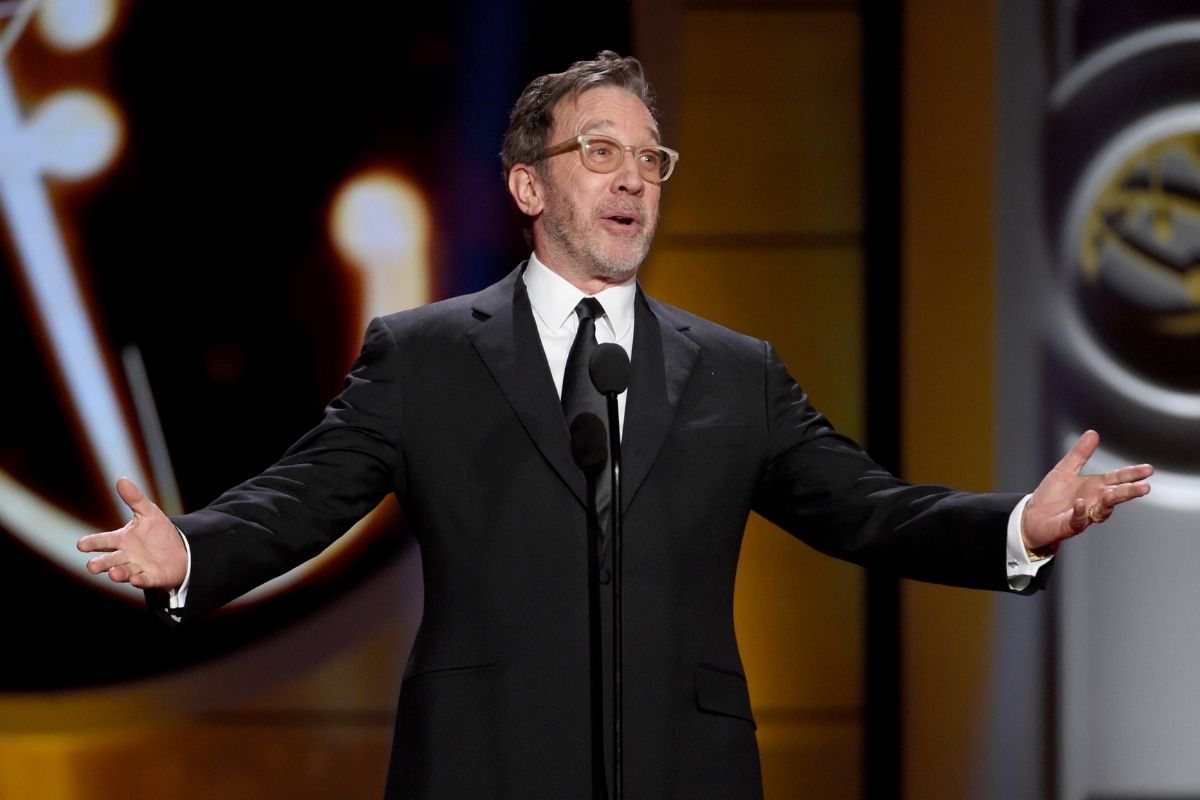 During a recent interview on the podcast “WTF with Marc Maron,” actor Tim Allen was explaining his fiscal conservative views when he revealed that he actually enjoyed when former President Donald Trump made people angry. He had said, “Once I realized that the last president pissed people off, I kind of liked that. So It was fun to just not to say anything. Didn?t join in the lynching crowd.?

The Last Man Standing star drew so much attention from social media from his comments on the podcast, his name was trending on Twitter. According to the Hollywood Reporter, the 67-year-old actor opened up about his past, talking about his cocaine arrest and doing federal prison time, along with expressing “the delight” he took in watching Trump instigate and stir the pot.

Allen explained that his drinking started when he was still a kid, the catalyst being the fatal car crash that took his father’s life in Colorado. He elaborated more on his younger life to Maron, saying, “I was an F-up. After my old man died, I really just played games with people and told adults what they wanted to hear and then stole their booze. Really I was [Leave It to Beaver’s] Eddie Haskell: ‘Yes, Mrs. Cleaver. No, Mrs. Cleaver.’ I knew exactly what adults wanted ? make your bed, be polite, use a napkin ? and then I’d go steal everything in the house.”

In 1978, the Home Improvement star was arrested at an airport in Michigan for smuggling more than a pound of cocaine in his luggage. He ended up serving just over two years in jail at 23 years old, but although his mugshot has shadowed his career, he’s now going on 23 years sober.

This also isn’t the first time Allen, currently in the final season of his Fox sitcom Last Man Standing, has revealed that he is a Trump supporter, although he prides himself on not preaching loudly. In 2017, he appeared on Jimmy Kimmel Live!, drawing criticisms for comparing living as a conservative in Hollywood to living in the “1930s Nazi Germany,” while expanding on what it was like to be at Trump’s inauguration in 2016. He also expressed that although he is close friends with the Clintons, that Hillary Clinton was getting his vote in the 2016 presidential election.