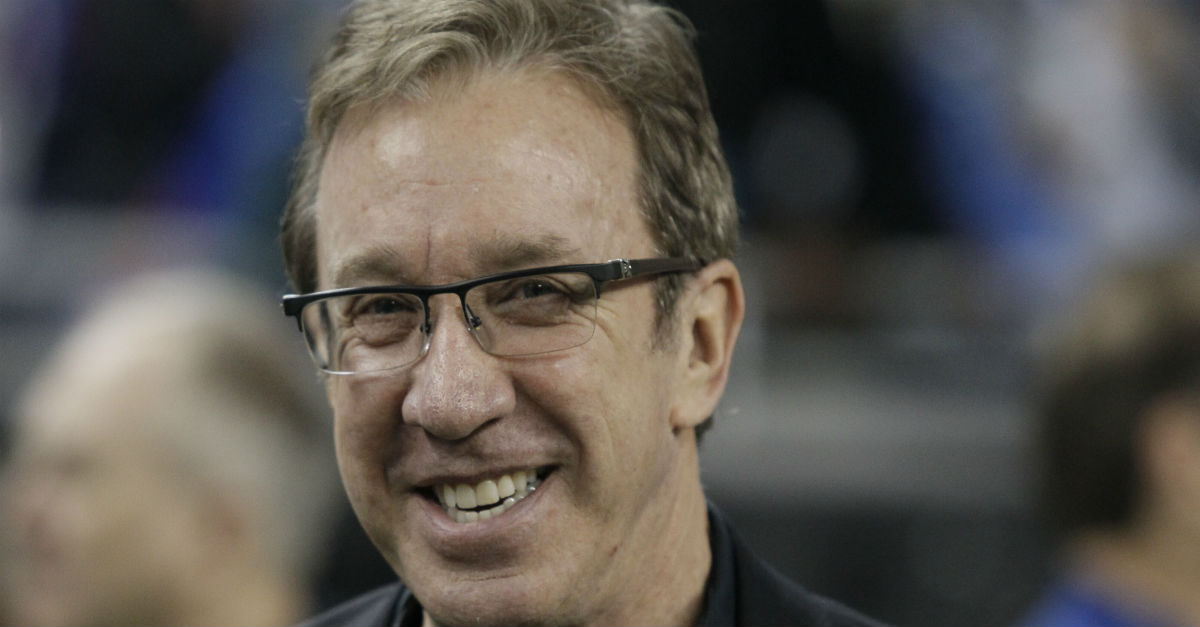 Associated Press
Comedian Tim Allen is seen on the sidelines before the first half of an NFL football game between the Detroit Lions and the Chicago Bears in Detroit, Thursday, Nov. 27, 2014. (AP Photo/Duane Burleson)

Months after his hit sitcom, “Last Man Standing,” was axed by ABC, actor Tim Allen is still baffled by the network’s decision.

Allen expressed his frustration during a recent appearance on “Norm Macdonald Live.” He said in part:

“I always wanted ‘Last Man Standing’ to be like Archie Bunker. Archie Bunker pushed boundaries, but Carroll O’Connor was not that guy at all. I am a version of that guy. But there is nothing more dangerous, especially in this climate, than a funny, likable conservative character.”

RELATED: There’s a chance that Tim Allen’s sitcom “Last Man Standing” will make a comeback to TV after all

Fans of the show agree with Allen, speculating that “Last Man Standing” was canceled for showing conservative characters in a positive light in the wake of President Trump’s election. But ABC entertainment head Channing Dungey said it actually happened after the network “made the decision to not continue with comedies on Friday.”

“Politics had absolutely nothing to do with it,” Dungey added. “We have actors on our shows who have all sorts of political views. Tim Allen is a valuable part of the Disney family and has been for a very long time.”