Director Tim Burton is the brains behind Edward Scissorhands, the live-action Alice In Wonderland with Johnny Depp, Beetlejuice, the Oscar-winning Corpse Bride, Sweeney Todd: The Demon Barber of Fleet Street, Frankenweenie, Halloween/Christmas favorite Nightmare Before Christmas, and of course, Charlie and the Chocolate Factory. For over a decade, Tim Burton was in a serious relationship with Helena Bonham Carter. They split in 2014 in a “divorce” from a relationship in which they were never legally married.

The two met for the first time on the set of The Planet of the Apes in 2001. Actress Helena Bonham Carter starred in the movie, and Burton directed it. Before their meeting, the actress was in a relationship with Kenneth Branagh, an actor and film director. They’d since split in 1999. and Burton, on the other hand, was in a long-term relationship with actress Lisa Marie. She, upon their split, sued Burton.

During their relationship, the couple was the subject of a couple of rumors about their relationship. For example, the rumor that the couple wasn’t living together, which was technically true. The Harry Potter star, Burton’s “ex-wife,” had spoken about it, addressing how they had, in fact, adjoining houses in Belsize Park, London. She said, “We have two houses knocked together because mine was too small. We see as much of each other as any couple, but our relationship is enhanced by knowing we have our personal space to retreat to…”

Her home, she said, looked like Beatrix Potter awhile her “husband’s” had dead Oompa Loompas, slime, and weird alien-type lights. Although this seems a bit peculiar for married people, to each their own. Pics of said home[s] would be cool, but they’re hard to find. Good luck if you’re googling!

The couple also had two children, a son, and a daughter, Billy Raymond Burton and Nell Burton. Billy, born in 2003, has started acting; he’s appeared in multiple of his father’s movies in small roles, including Sweeney Todd: The Demon Barber of Fleet Street, Dark Shadows, Alice in Wonderland, Charlie and the Chocolate Factory, and Big Eyes. Nell, born in 2007, who’s name is derivative of ‘Helen,’ has done the same, having been seen in Big Eyes, Alice in Wonderland, and Dark Shadows.

The couple officially announced their break up in 2014, after 13 years together. While they weren’t officially married, when she and Tim Burton split, their break up was referred to as a “divorce” since the relationship was so serious. In the words of Helena Bonham Carter, who currently acts in Netflix’s series, The Crown, “With a divorce, you go through massive grief—it is a death of a relationship, so it’s utterly bewildering. Your identity, everything, changes…“You break-up, you grieve, you get bored of grieving, and when you finally move on,” she continued to tell the Harper’s Bazaar that she’s “very happy with someone else.” 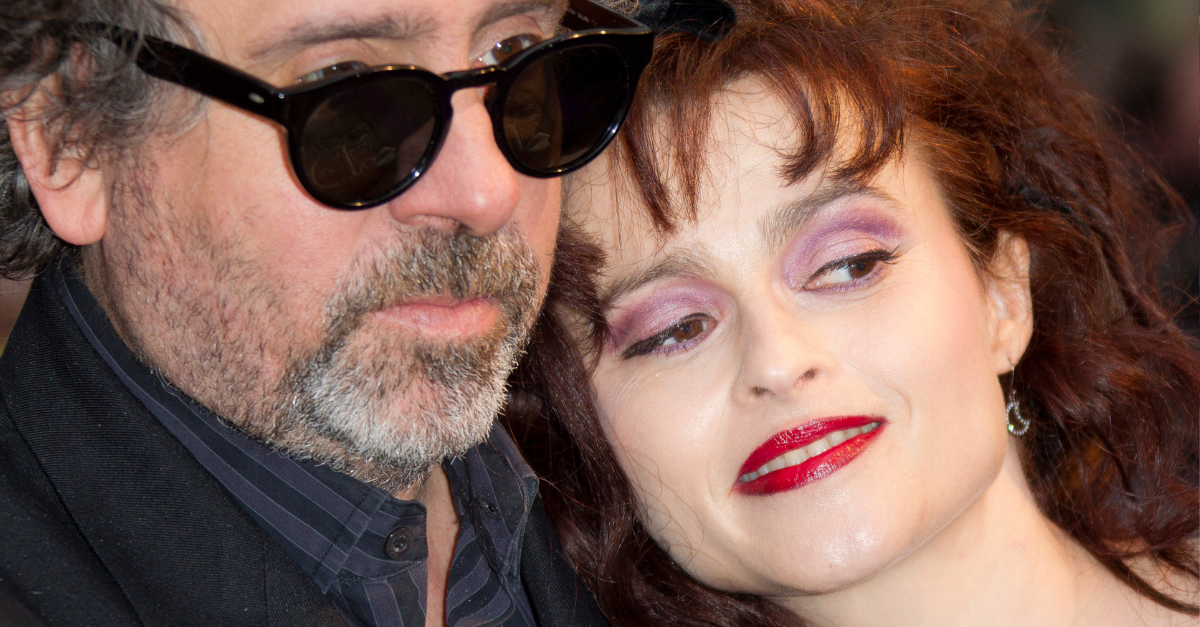