Carter Oosterhouse apparently has nothing to worry about.

RELATED: Amy Smart is standing by her man after the HGTV star was accused of sexual misconduct

That’s because, despite facing a sexual assault allegation, he has the full support of TLC executive Nancy Daniels, who says the reboot of “Trading Spaces” is still on.

“At the end of the day, we feel very comfortable continuing with Carter in the show,” Daniels, president and general manager of TLC, told reporters at the Television Critics Association press tour in Pasadena, California.

Kailey Kaminsky, a makeup artist on his HGTV show “Carter Can,” has alleged that Oosterhouse pressured her into “performing oral sex during the production of the show.”

Oosterhouse, however, did acknowledge that he was in a relationship with Kaminsky.

Meanwhile, his wife, actress Amy Smart went on Instagram to defend her hubby.

The accusations are “taking it too far and boundaries are being crossed,” she wrote. “When you are in a CONSENSUAL RELATIONSHIP, then you need to take responsibility for engaging in that and not play victim.”

RELATED: Joanna Gaines is demanding $150k per hour to sit in a deposition for a lawsuit involving her furniture line

Oosterhouse was not a panelist for the show at Friday’s critic gathering, although he was scheduled to appear as one. 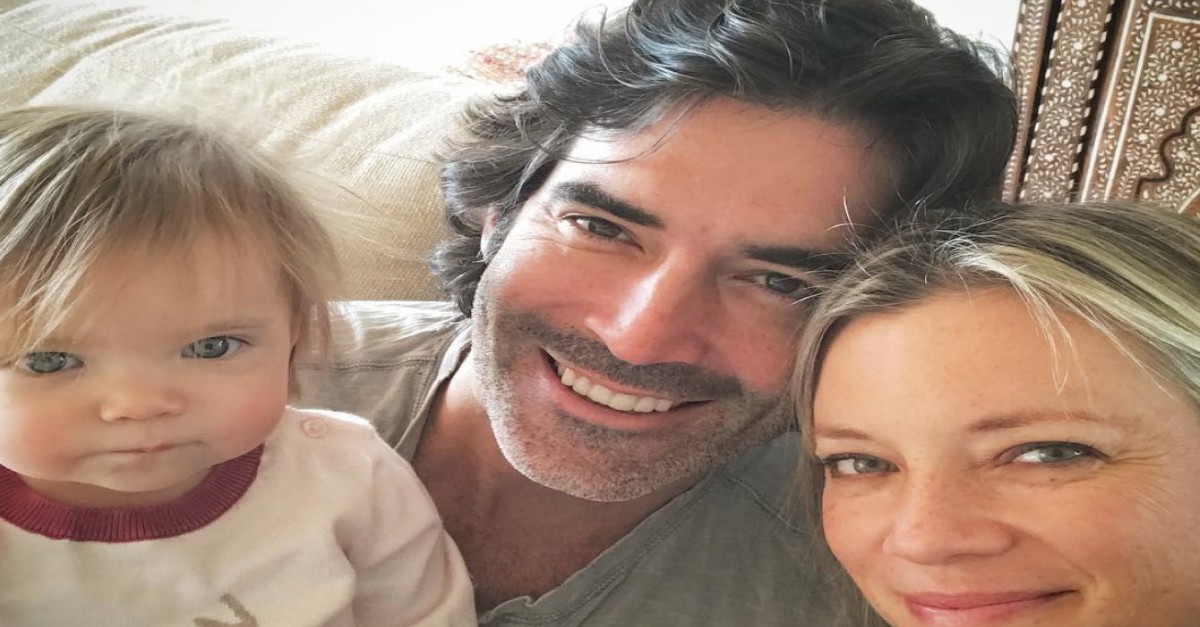