Hoda Kotb is grateful for everything she has.

The “TODAY” anchor recently adopted a newborn baby girl, Haley Joy. In just a few weeks, the new mom has adjusted to the changes in her lifestyle.

“We just stayed in the apartment and ate and slept and burped and took naps, and that’s it. That’s all. But it’s fun!” Kotb told PEOPLE. “It’s one of those things where you think you’ve done it all, you think you’ve felt it all. But I just didn’t know that this kind of love existed.”

Kotb got emotional while talking about her breast cancer battle a decade ago. The treatment she received left the TV host unable to conceive. She received a second blow when her two-year marriage to tennis coach Burzis Kaanga ended in divorce less than a year after she ended treatment.

“One of the things in my life I’ve always wanted was to be a mom,” she admitted. “Sometimes in your life, things just don’t work out for whatever reason, so you say, ‘Well, I wasn’t meant to have that.’ But it was really hard to come to terms with it.”

RELATED: Scarlett Johansson makes a shocking announcement about her marriage to Romain Dauriac

“Hoda is such a grateful person. She’s not a whiner or complainer, so she rejoiced in the blessings she had, and she loved being an aunt and found great joy in that,” Gifford said. “It seemed like that was enough for her. She never let on that it was something missing in her life.”

Fans of Kotb might be surprised to learn she once considered leaving her career to start a job as a teacher or operating a summer camp.

“One of the reasons was because I couldn’t have children,” Kotb said. “Finally I said to myself one day, ‘Why can’t I? Why not me?’ I had this ache in me that I couldn’t push away anymore.”

With the support of her boyfriend, Joel Schiffman, she used a New York-based adoption agency to find Haley Joy. Schiffman’s last name was left off to simplify the adoption process, but Kotb insisted that “Haley will call him Dad.”

Within a few months of working the agency, Kotb found her baby girl and flew to another U.S. city to pick her up after her birth on Valentine’s Day.

She admits the sudden and drastic change sometimes gets to her.

“I wake up sometimes and go, ‘Oh my God, I have a baby!’ ” she told the magazine. “But it feels totally real. I guess if you’ve been waiting this long for something, and you wish for it, pray for it, hope for it, wonder if it will ever be, and then it happens, nothing’s more real. Nothing.” 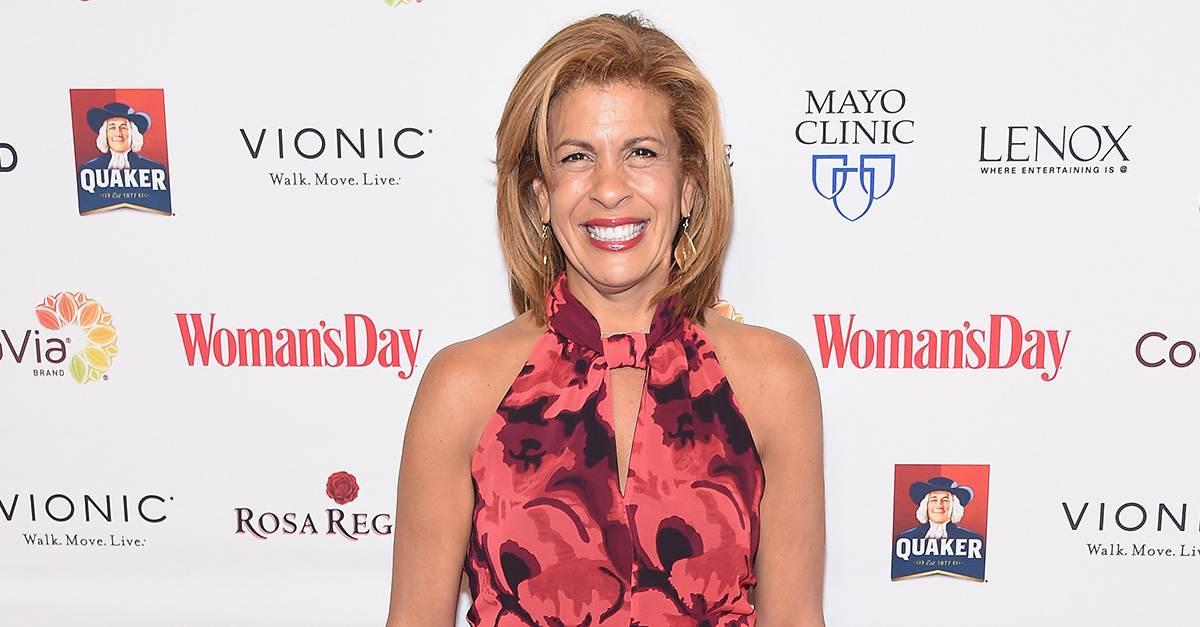