Todd and Julie Chrisley are in some serious hot water after being found guilty of tax fraud, conspiracy to commit bank fraud, and conspiracy to defraud the United States. So the reality stars of USA Network’s Chrisley Knows Best are awaiting sentencing while under house arrest.

Through it all, Todd said the Chrisleys are trying to stay positive.

“As a family, we are still united and firm in our positions and faith. We don’t waiver in our faith,” Todd said, via the Chrisley Confessions podcast. “Now listen. Are we disappointed? Are we hurt? Yes, but we know that God has a purpose for everything.”

Plenty of mixed reactions from fans…

Obviously, not all of the feedback they’ve received has been positive. Far from it. But Todd indicated there is what’s been reported — and the truth.

“What’s important and what has changed me through this ordeal is that I no longer feel the need to respond to the naysayers, to the people that don’t know, to the people who have no idea what the truth is,” he said.

Along with that, he thanks those who have stood by the family through the entire ordeal.

“It’s taken me a long time to get to that [point] because when we started in this business, I went and fired back at any person that lied to us or said something hurtful, or whatever,” he said.

The Chrisleys intend to appear the verdict, handed down on June 7.

From accusations of gay lovers to Savannah defending her parents, Rare.US has been covering the Chrisley Trial. Check it out. 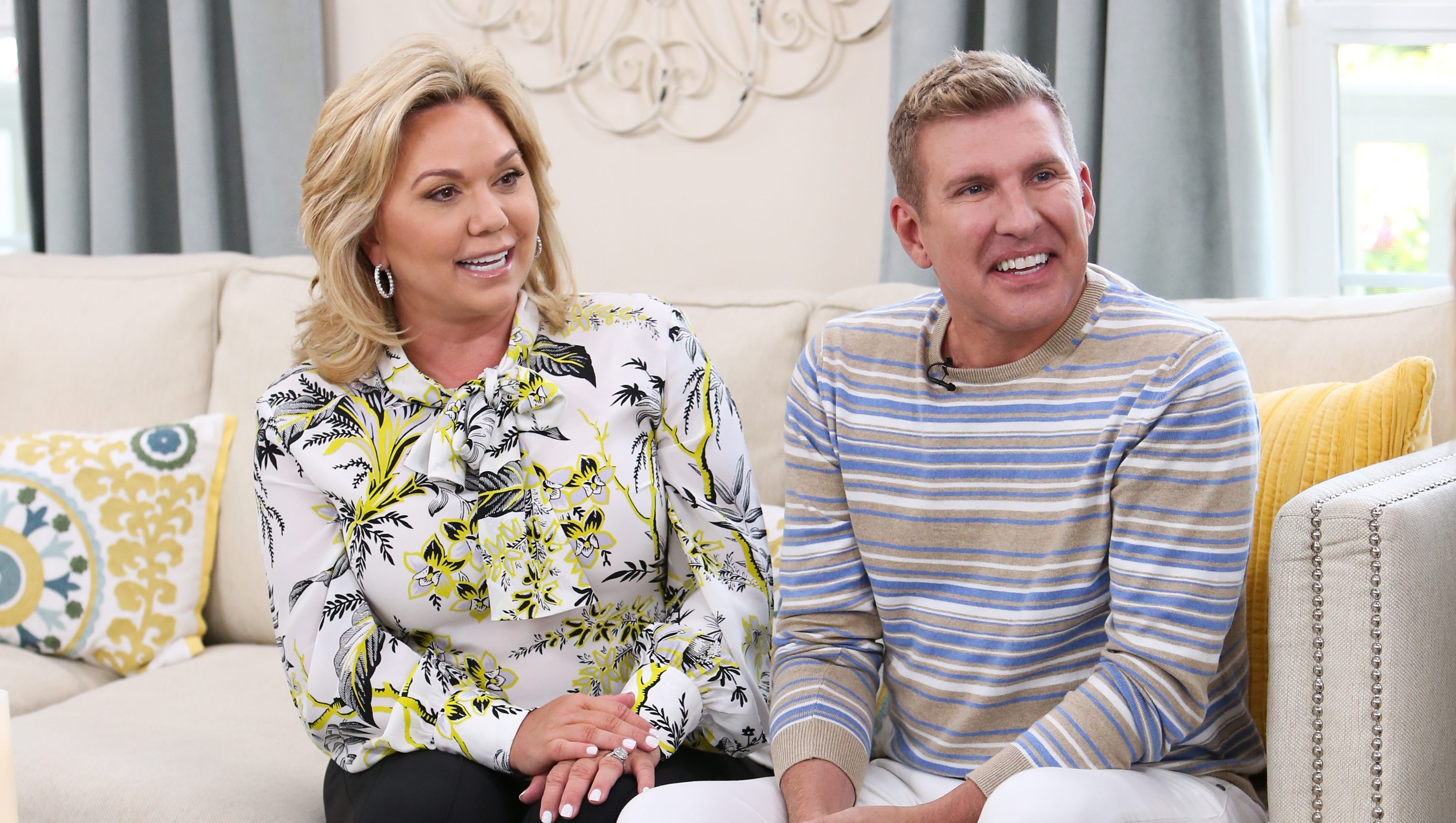