On Saturday, fans, friend and fellow stars of actresses Carrie Fisher and Debbie Reynolds gathered for a joint public memorial of the iconic mother-daughter duo. During the emotional event, Todd Fisher elaborated on his mother’s final moments of life.

“When Carrie died, my mother decided to change her plans a bit,” he said. “My mother always said to me, ‘I never want to go to my daughter’s funeral service. I would like to be buried with Carrie.’ I didn’t know she was going to leave us that very next day, and when she looked at me to ask permission to leave, she said she wanted to be with Carrie, and she closed her eyes and went to sleep. It was a beautiful exit.”

RELATED: Todd Fisher shares an update on niece Billie Lourd months after she lost her mother and grandmother

Shortly after his mother’s sudden passing, Fisher told reporters that Reynolds had been heartbroken by Carrie’s death one day prior, said, “I want to be with Carrie” and “was gone.”

Also present for the memorial was Joely Fisher, Carrie’s half-sister. She shared a touching photo from the event on Twitter, writing, “Today send them off with the light..this is gonna be a tuff 1..in our [hearts] & souls 4ever This is how I see it.”

Today send them off with the light..this is gonna be a tuff 1..@carrieffisher @DebbieReynolds1 in our ❤❤s & souls 4ever This is how I see it pic.twitter.com/Vp2aE6T7BA

RELATED: Fans and friends gather to say their final goodbyes to Debbie Reynolds and Carrie Fisher 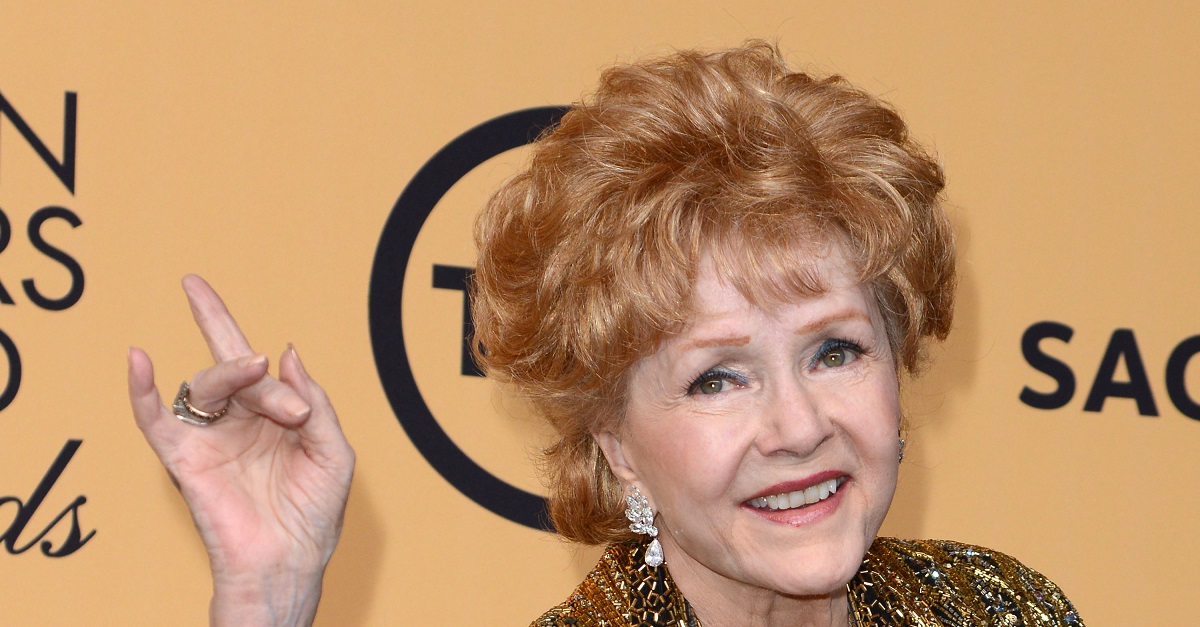