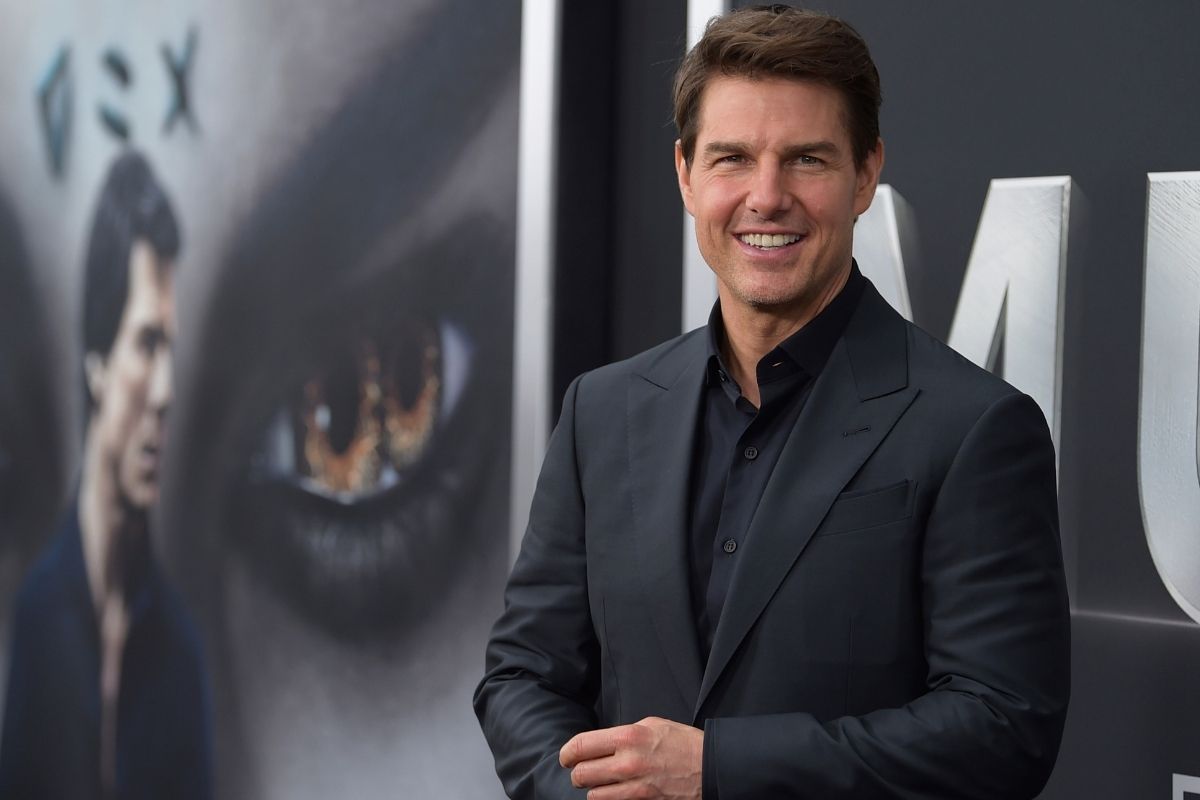 Yikes! Tom Cruise is out here scaring half of his Mission Impossible crew members. The actor had quite a lot to say after lashing out at crew members on the set of Mission Impossible 7 for COVID-19 protocols that were being neglected, as heard in a newly-released audio recording. In the 2-minute recording posted by the Sun and authenticated by sources to the New York Times, the 58-year-old producer and actor is heard yelling at members of the production team in London for reportedly violating guidelines. The audio was posted on social media, causing commotion from news outlets and tabloids.

Cruz explains that he’s under pressure by filmmakers to lead by example of how a film can be shot safely during the pandemic. The movie had halted production in Italy back in February as the coronavirus outbreak began, but then eventually resumed in Rome in October. Variety reported that the set was then shut down for a week in October after several positive COVID tests and that they’ve been shooting in the London area for 2 weeks now.

Calling the crew ‘motherf’s,’ he is heard shouting in the clip saying, “They?re back there in Hollywood making movies right now because of us. Because they believe in us and what we?re doing,I?m on the phone with every f—— studio at night, insurance companies, producers and they?re looking at us and using us to make their movies. We are creating thousands of jobs, you m—–f——s. I don?t ever want to see it again. Ever!”

Cruise continues his rant, telling the team members that if he sees them ?do it again, you?re fu**ing gone…that?s it.? He continued, “No apologies. You can tell it to the people who are losing their f—— homes because our industry is shut down. It?s not going to put food on their table or pay for their college education. That?s what I sleep with every night ? the future of this f—–g industry! So I?m sorry, I’m beyond your apologies.”

The actor then tells the film crew members that they are not shutting down the movie despite the pandemic, asking them if they understand what he wants, and if they understand the responsibility that they have. Representatives for Cruise have not responded to the leaked audio. The seventh installment in the Mission Impossible franchise by Paramount Pictures is scheduled to hit theaters in November 2021 after being delayed and is being directed by Christopher McQuarrie.

Cruz is also set to star in Top Gun: Maverick which had its theater release date postponed from June to December and now to July 2021. Should he have yelled at them like this? No probably not. But, I do understand him! People should continue to follow COVID-19 guidelines. I can’t wait to hear what Howard Stern has to say about this.