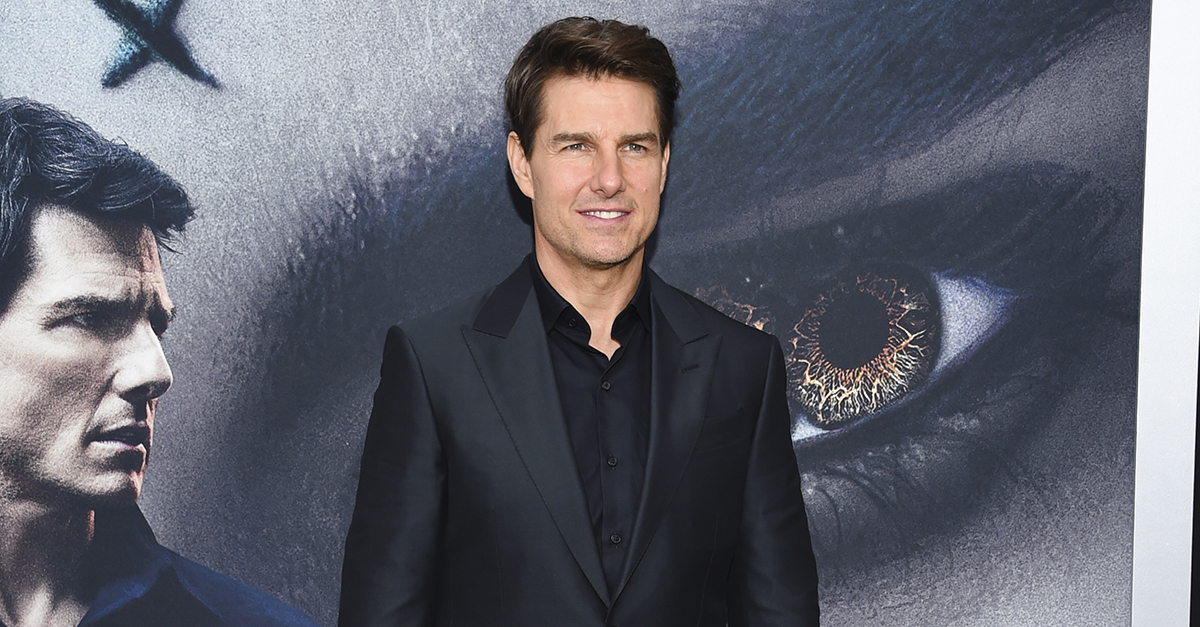 Tom Cruise suffered an injury on the set of “Mission Impossible 6.”

TMZ obtained footage of the 55-year-old actor attempting to do a stunt that required him to jump between two buildings. Cruise was strapped into a safety device during the stunt but fell short when he jumped between the buildings.

Cruise can later be seen limping off and collapsing following the accident. He limps to the edge of the building and is pulled back by the safety team before limping off-screen.

RELATED:Ivanka Trump placed blame on ?neo-nazis? for causing the deadly violence in Charlottesville

The extent of his injuries is unknown at this time.

In 2015, the actor opened up about a “holy shit” moment he had while performing his own stunts on the set of “Mission: Impossible Rogue Nation.” In the film, Cruise’s character clings on the outside of a plane, and he performed it all himself!

“The morning came, and I’m strapped onto the side of that airplane and I’ll never forget, I kept telling the pilot, I said, ‘Listen, man. When you’re climbing out you’ve got to make sure, because I want my feet against the fuselage. I want that steep climb,'” Cruise said to Entertainment Tonight. “With an airplane, you got to really know the weight, the balance, the numbers — it’s a very powerful, beautiful airplane and I really appreciate they did this.”