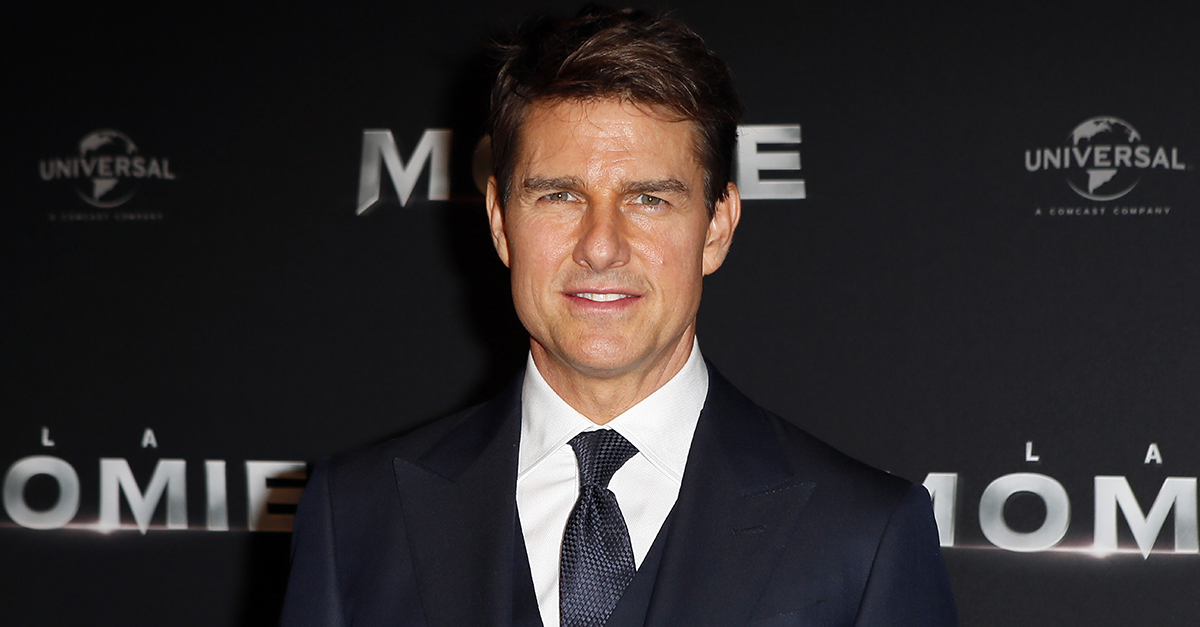 Newly released footage from the set of “Mission Impossible 6” shows Tom Cruise attempting and failing a stunt at least twice before walking off with a limp.

In the new clip that was shot from the street below, Cruise can be seen attempting to clear the building in one jump with safety harnesses attached to him. When he attempted the stunt, Cruise fell too short and slammed against the side of the building, just like he did in the first clip.

RELATED: Katy Perry and Orlando Bloom reignite romance rumors after spending a night on the town together

Both videos have raised questions about the extent of Cruise’s injuries. There is no word at this time on how badly injured Cruise is or if he will be back on set any time soon.

The first photo from the set of the film showed Cruise attempting the stunt at a closer angle, falling short and then limping to the edge of the building before he was pulled back to his starting point by the safety team. He then limped off of the set.