Singer Tom Petty was hospitalized on Sunday night after he was found unconscious and not breathing according to TMZ.

EMTs on the scene told the tabloid that they were able to get a pulse when they responded to a call at his Malibu home. Petty reportedly was in full cardiac arrest when first responders arrived.

He was rushed to UCLA Santa Monica Hospital and sources say he is now on life support. He just finished a huge tour ending at the Hollywood Bowl just last week.

Petty’s condition is unknown at this time but was critical when he was found. He is 66 years old.

This a developing story. Please check back for more updates. 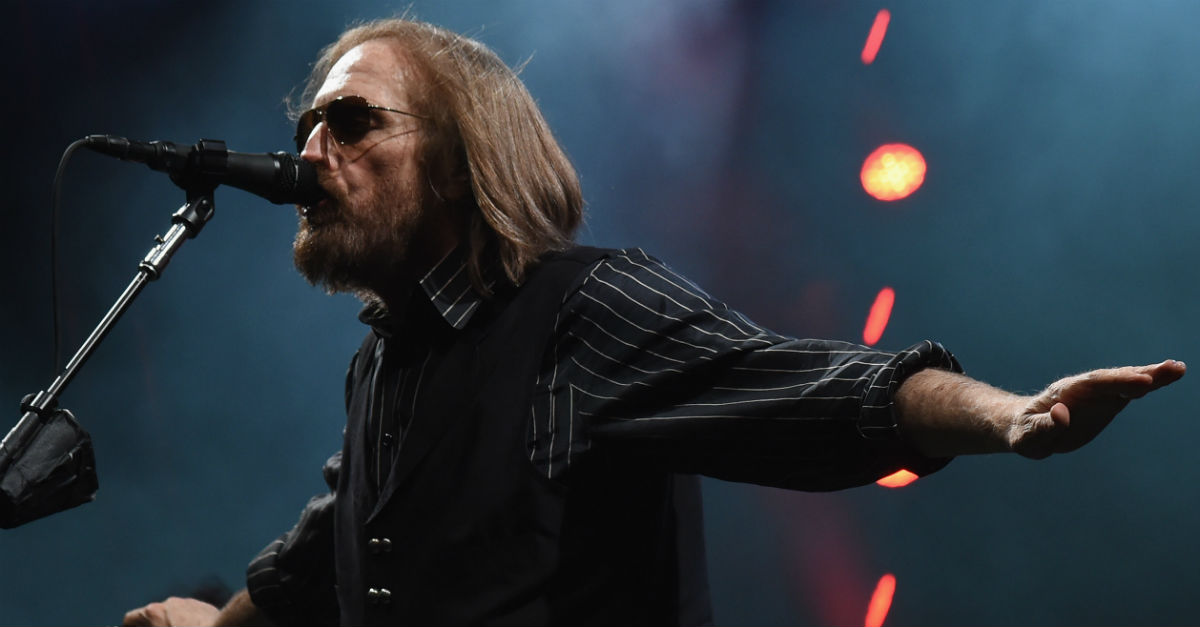