Legendary rocker Tom Petty died of an acciental overdose, according to a statement from the family posted to Facebook. Citing the conclusion of the Medical Examiner’s office, Petty’s wife and daughter Dana and Adria Petty wrote they were told Tom died “due to an accidental drug overdose as a result of taking a variety of medications.”

Petty died October 2nd at age 66, per Billboard. According to his family, just before his death he’d been touring with a fractured hip — one of “many serious ailments” they say he suffered, including “emphysema” and “knee problems.”

RELATED: The amazing tribute to Tom Petty by thousands in his Florida hometown gave us goosebumps

After playing 53 dates with a fractured hip, the fracture turned into a break. He was informed of the break, the family says, on the day he died.

“He was prescribed various pain medications for a multitude of issues including Fentanyl patches and we feel confident that this was, as the coroner found, an unfortunate accident,” write the surviving Petty family members. “We recognize this report may spark a further discussion on the opioid crisis,” they continue, adding “and we feel that it is a healthy and necessary discussion and we hope in some way this report can save lives.”

Petty’s death is one of tens of thousands of accidental overdoses every year. Overdoses in the United States have reached historic and disastrous levels, claiming over 52,000 lives in 2016 alone.

In fact, just weeks after Petty died, the CDC revealed new statistics showing that Fentanyl accounts for nearly half of all opioid-related overdoses.

“Many people who overdose begin with a legitimate injury or simply do not understand the potency and deadly nature of these medications,” they conclude on the post. 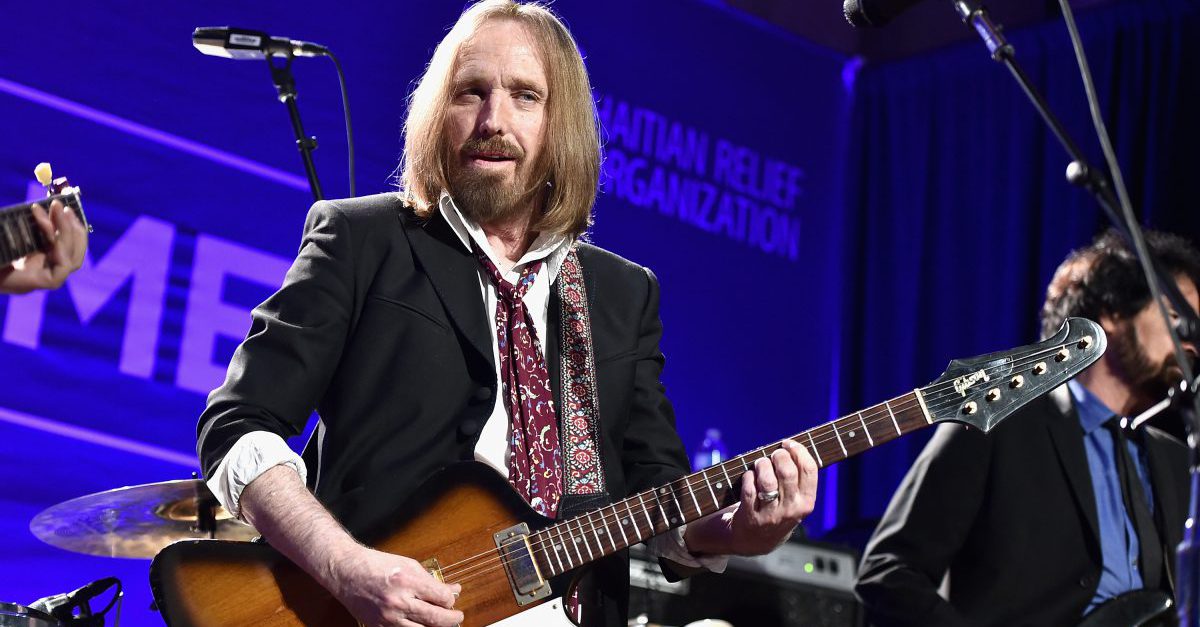