Tony Bennett Reveals He Has Been Diagnosed With Alzheimer’s 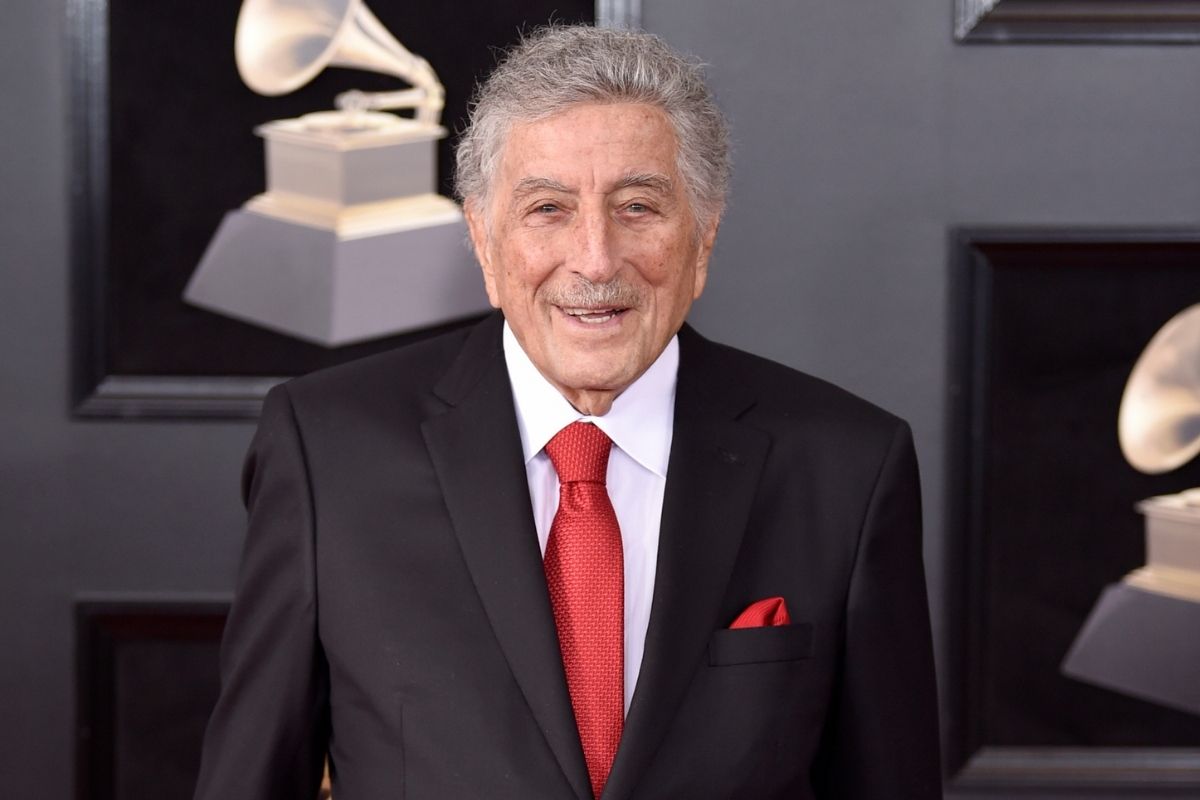 Legendary singer Tony Bennett has revealed that he has been diagnosed with Alzheimer’s disease. Bennett, who is 94-year-old, began showing symptoms of the disease back in 2015, according to a report by AARP magazine. Revealing to the world of diagnosis, he thanked them on Twitter for letting him tell his story. The singer noted, “Life is a gift — even with Alzheimer’s. Thank you to [his wife] Susan and my family for their support, and @AARP The Magazine for telling my story.”

The Grammy Award winner was reportedly officially diagnosed with Alzheimer’s back in 2016, but his fans and the public had been unaware of his health since he kept on performing. At the encouragement of his team of neurologists, Bennett continues to play music and sing at home in order to help stimulate his brain in positive ways. He reportedly also keeps a special Mediterranean diet and is exercising regularly with a trainer. Bennett’s wife Susan Benedetto, and his eldest son Danny also spoke to the magazine describing how the singer would perform even while confused.

Life is a gift – even with Alzheimer’s. Thank you to Susan and my family for their support, and @AARP The Magazine for telling my story.

The article reads, “Both Susan and Danny said that backstage, Tony could seem utterly mystified about his whereabouts. But the moment he heard the announcer’s voice boom ‘Ladies and gentlemen — Tony Bennett!’ he would transform himself into performance mode, stride out into the spotlight, smiling and acknowledging the audience’s applause.”

The I Left My Heart in San Francisco singer is set to release a new album this year, which follows the 2014 Cheek to Cheek, a collaboration with Lady Gaga. Tony Bennett & Lady Gaga: Cheek to Cheek, debuted at No. 1 on the Billboard charts. The second duet album is set to be released in Spring 2021. The latest song was recorded between 2018 and early 2020, according to the publication. Lady Gaga, who recently appeared at the inauguration, reportedly knew about his diagnosis when his recording sessions were filmed as part of a documentary.

The article continues, “The pain and sadness in Gaga’s face is clear at such moments — but never more so than in an extraordinarily moving sequence in which Tony (a man she calls ‘an incredible mentor, and friend, and father figure’) sings a solo passage of a love song. Gaga looks on, from behind her mic, her smile breaking into a quiver, her eyes brimming, before she puts her hands over her face and sobs.”

Bennett’s last public performance was last year on March 11, 2020, at the Count Basie Center for the Arts in Red Bank, New Jersey. The singer first came to the spotlight and the early 1950s, enjoying a career revival in the 1990s, and became very popular with younger fans on his appearance on MTV Unplugged. He then continued touring and recording constantly.

According to the Alzheimer’s Association, more than 5 million Americans are living with Alzheimer’s dementia, and almost one in ten people aged 65 and older has the disease. The brain disease is characterized by progressive memory loss, and can often lead up to dementia. Many Alzheimer’s patients can end up losing their ability to speak, understand, and recognize people around them. According to AARP’s profile, the longtime pianist is still capable of recognizing family members and friends and has had spared some of the symptoms of Alzheimer’s such as episodes of terror and rage, disorientation, and depression.

Watch: Remember When Tony Bennett Talked About His Friendship with Frank Sinatra on “The Tonight Show”