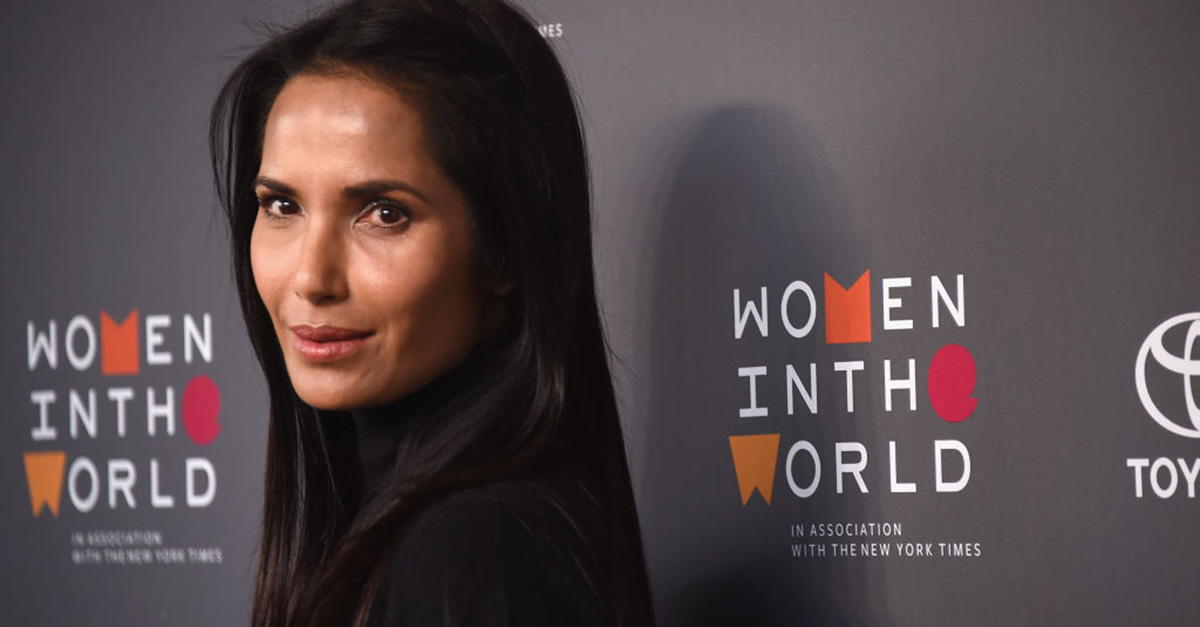 Padma Lakshmi was spotted in a Boston courtroom on Monday.

According to PEOPLE, the “Top Chef” host testified in a trial against Robert Cafarelli, John Fidler, Daniel Remond and Michael Ross who have all been charged with attempting to extort the series’ production company for driving jobs. All four men are pleading not guilty.

Lakshmi claims that she encountered the men picketing outside of Steel & Rye in Milton, MA in 2014 while “Top Chef” was filming and said one of the men leaned his arm into her car and said, “‘Oh, lookie here. What a shame about that pretty face.”

“I felt like he was bullying me, like he was telling me he was going to hit me. I could feel my heart beat in my chest,” Lakshmi said. “I felt threatened.”

A video recorded by Carbajal of the men calling her a “fucking towel head” and a “c**t” were showed to the jury. “Top Chef” judge Gail Simmons and multiple other producers were among the many to testify in the ongoing case.