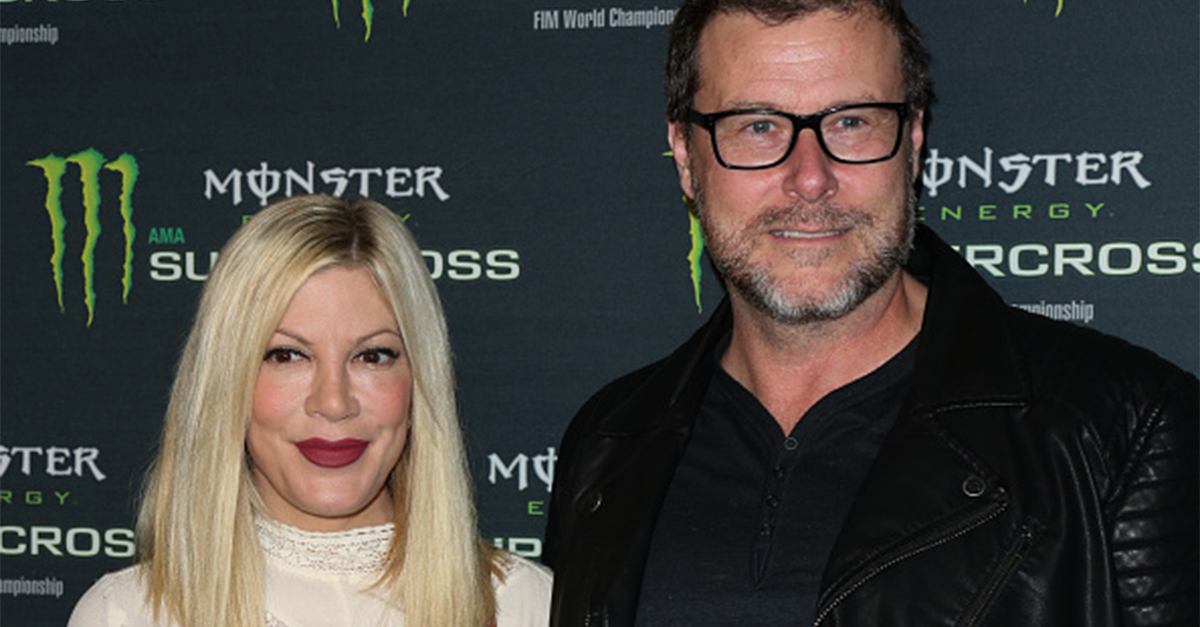 Tori Spelling and Dean McDermott’s financial woes continue as Page Six reports that the IRS has emptied the couple’s bank account. The news comes after late TV mogul Aaron Spelling’s daughter and her husband have suffered a string of money troubles.

RELATED: Tori Spelling opens up about how her new baby helped save her marriage to Dean McDermott

As Rare previously reported, the couple was slapped with a federal tax lien of $707,487.30 in unpaid taxes from 2014 alone back in July. But their problems didn’t end there. In November, reports came out that Spelling was being sued by American Express for an unpaid credit card balance of $87,595.55 after already previously being sued by the company for a $37,981.97 bill. Plus, McDermott’s ex-wife is threatening him with jail time over years of unpaid child support for their now 18-year-old son.

“It?s no mystery why I have money problems,” Spelling wrote in her 2013 book “Spelling It Like It Is.” “I grew up rich beyond anyone?s dreams. Even when I try to embrace a simpler lifestyle, I can?t seem to let go of my ­expensive tastes.”

Looks like she might want to start, as not only is their bank account now dry, the couple also recently welcomed their fifth child Beau Dean McDermott last month.