Tori Spelling spared no expense when it came to throwing her daughter a birthday party.

According to Page Six, Spelling threw her daughter an “over-the-top” expensive birthday bash despite facing serious financial woes. Spelling reportedly hosted the soiree at her Los Angeles home and even her mother, Candy Spelling, was in attendance.

RELATED: Following her recent surgery, Maria Menounos opens up about taking a big step with her fiancé

Sources claim the girl’s birthday was in early June and a small party was held then. The family reportedly hosted the more lavish bash over the weekend that was photographed and will most likely wind up in a magazine.

Spelling and husband Dean McDermott are reportedly being sued by American Express for an unpaid credit card balance of $87,595.55 after already previously being sued by the company for a $37,981.97 bill. City National Bank has also filed a lawsuit for hundreds of thousands of dollars in unpaid bills. Page Six also claims that the couple’s bank account was recently emptied by the IRS and they still have outstanding balances. 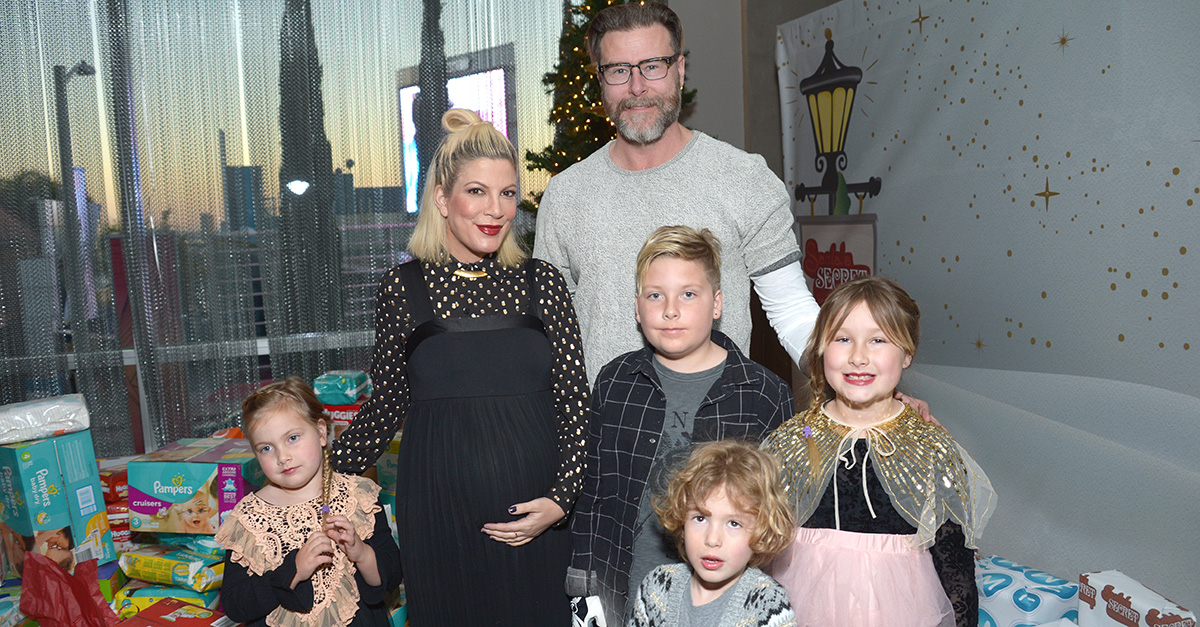