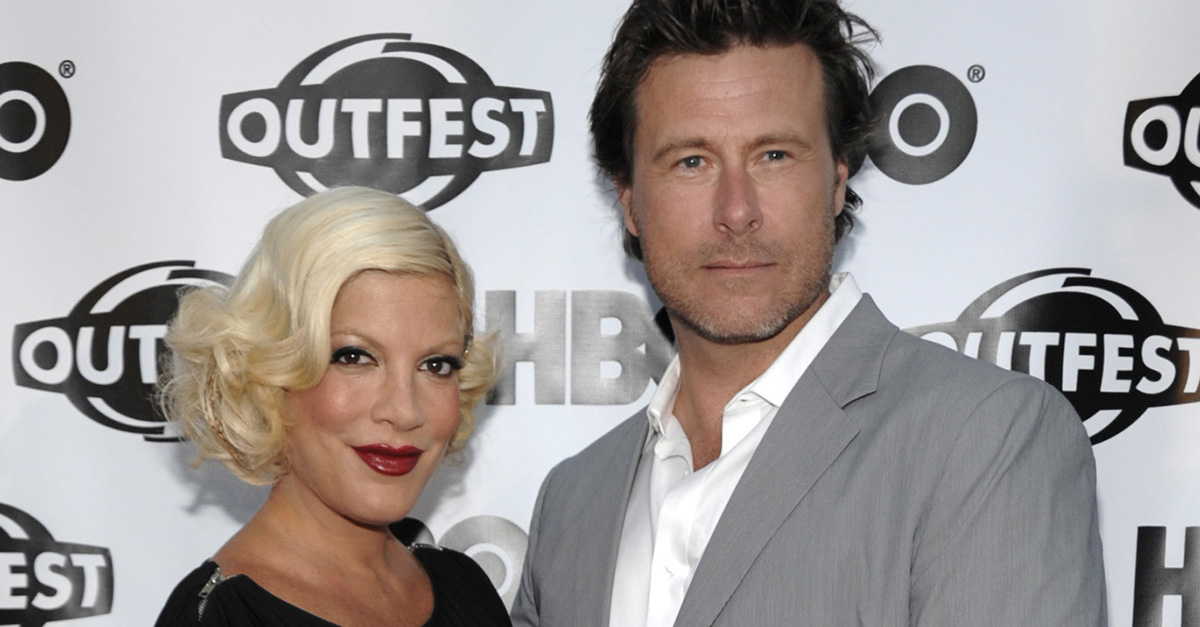 The couple, who married in 2006, just welcomed their fifth child, Beau Dean, on March 2, and the new baby has brought them closer than ever. Just three years ago, their marriage nearly ended after McDermott had been unfaithful. Spelling revealed she “never for a moment” wanted to end things, despite the heartache.

?Everyone was saying, ?Divorce him! Why is she staying with him? That is weak,’? she told PEOPLE. ?But my gut instincts just shut it all out, and I said, ?I love this man. If there is a way to work it out, I want to try to do that.??

“We worked on everything,? she said.  ?The relationship as we knew it died. We had to bury that and start new.?

Focusing on family has helped them get a fresh start in their marriage.

?Rebuilding our marriage took time,? Spelling said. ?And now, having a new baby, it makes sense. It?s like a new baby in a new relationship.?

McDermott reportedly got choked up talking about the new chapter in his relationship with his wife of nearly 11 years.

?I am so blessed and lucky that she never walked away, because now we have this incredible relationship,? he said. ?And I can?t imagine life without Beau.?