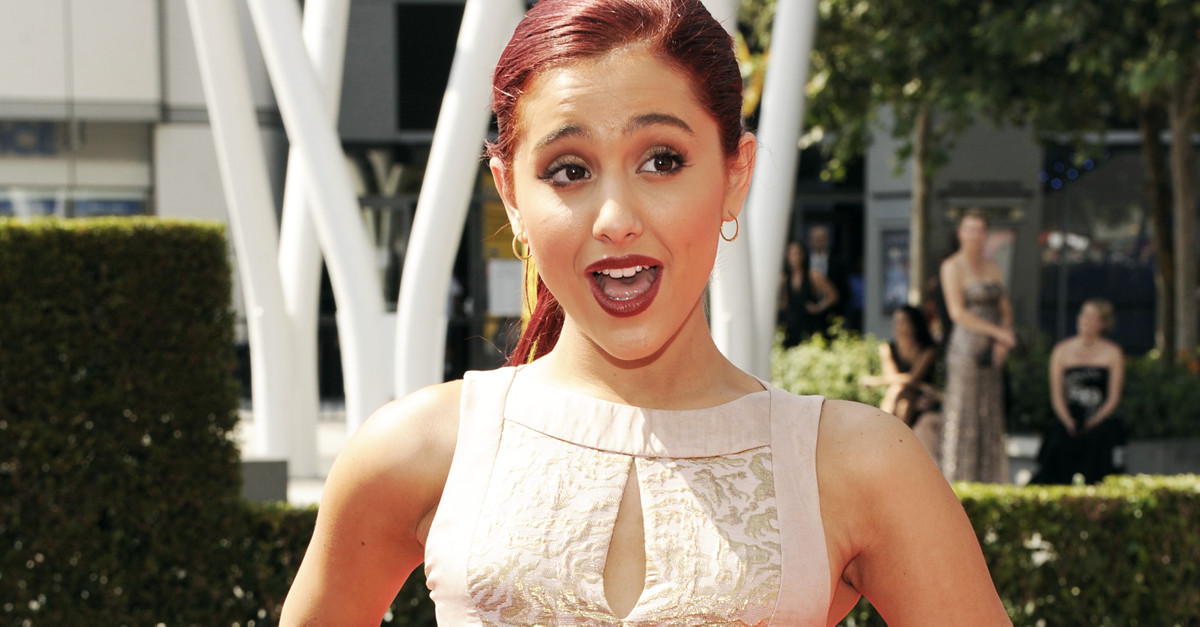 In 2015, pop star Ariana Grande was captured on a surveillance camera with her friends, licking donuts she didn’t intend to buy.

“I hate America,” the singer said during the video, commenting on the obesity and food options within the country.

RELATED: Ariana Grande has no time for haters and some guy ended up on the receiving end of her wrath

Sadly, it was her poor choice of words and unladylike decision that made America “hate” her, especially authorities at The White House.

“Nope, sorry,” were the words a staffer chose in response to Grande’s potential performance at a White House Gala.

RELATED: Ariana Grande wasn’t in the mood for any of Taran Killam’s crap in this promo for “Saturday Night Live”

Despite the 23-year-old’s problem-free criminal and financial records, her #DonutGate fallout has proven to be too controversial for the highly politically-conscious capital of Washington, D.C.

A chain of emails between a White House representative and a Grande supporter were recently leaked, revealing the truth behind the politician’s opinions of the singer and her reputation.

The report included Grande’s “I hate America” comment, her unsanitary decision to lick donuts on display and, most recently, the public defense of her brother on Twitter.

RELATED: Céline Dion saw Ariana Grande’s impression of her on “SNL,” and this is what she had to say about it

“He is incredible and i am SO proud!!!!,” Grande wrote in defense of her brother, Frankie Grande, after someone dubbed him as a “homo.” “Oh and also ‘that homo’ gets more a** than you’ll ever get in your life. k miss thing?”

Summarizing the charges brought against Grande, staffer Kevin Snowden wrote in the email:

“Ariana Butera-video caught her licking other peoples’ donuts while saying she hates America; Republican Congressman used this video and said it was a double standard that liberals were not upset with her like they are with Trump who criticized Mexicans; cursed out a person on Twitter after that person used an offensive word towards her brother.”