The TV host and former prosecutor talk to TMZ about Anthony’s new interview, where she revealed she “sleeps pretty good at night” and claimed she can see parallels between her case and O.J. Simpson’s 1994 murder trial, nine years after her daughter Caylee was killed.

Anthony also stated that if she were alive today, her daughter would be a “badass.”

Grace, who became a first-time mother in her late 40s and whose first fiancé was murdered, couldn’t believe Anthony’s remarks about her late daughter.

“No, you don’t sleep ‘pretty good at night,’ when you child was murdered and her body dragged about 10 houses from your home, left for animals to eat,” she said. “Also, stating ‘I don’t know how my daughter died.’ Really? Because the defense team suggested that Caylee died in the family’s home and they tried to say that George Anthony buried the body.”

Grace got a little emotional when she thought back to the trial.

“Tot Mom said when asked ‘what would your daughter be today?’ ‘a badass,'” Grace said. “I would slap somebody mouth if they said that about my daughter.”

“I just feel like Caylee never had a chance,” Grace added. 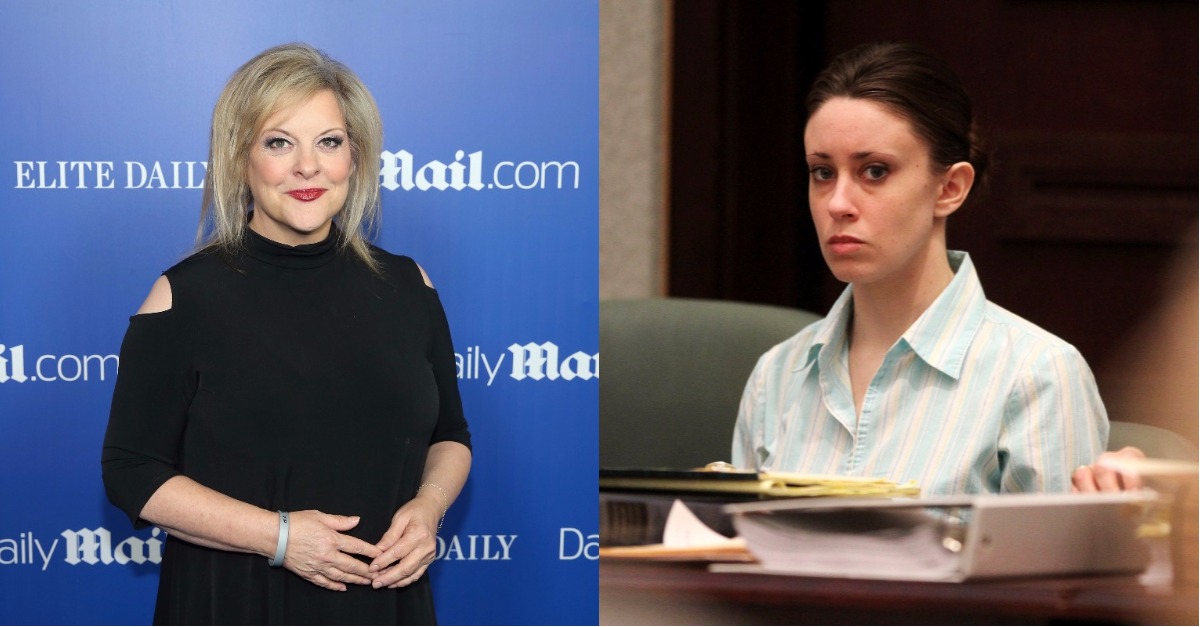