TMZ reports that Jennifer Garner and Ben Affleck have filed for divorce nearly two years after announcing their separation. They filed the documents together, had no prenup and are both seeking joint custody of their three children. PEOPLE confirmed the news, with a source adding that the official split is “super amicable.”

“They always planned to divorce despite what people said,” the source said. “If you look at their first statement it says divorce not separate. They just did it the way they wanted to and did what was best for their kids. There was no catalyst, it was just time. Nothing has changed, they are and still will be putting their kids first.”

RELATED: Jennifer Garner heads to Washington to fight for something many parents want

The couple broke off their 10-year relationship in the summer of 2015 amid rumors that Affleck had an affair with the nanny, something he has repeatedly denied and something Garner has said “had nothing to do with [the] decision.” However, reconciliation hopes were sparked as they continued to live, vacation and co-parent their kids together in the time since.

“They are co-parenting the best they can,” a source said. “Whatever incarnation of a relationship this is works for them.”

While they’re still negotiating a financial settlement, it appears that the case may be handled outside of court, and the divorce could be final within six months.

RELATED: Ben Affleck reveals a private battle with addiction and how he’s turning his life around 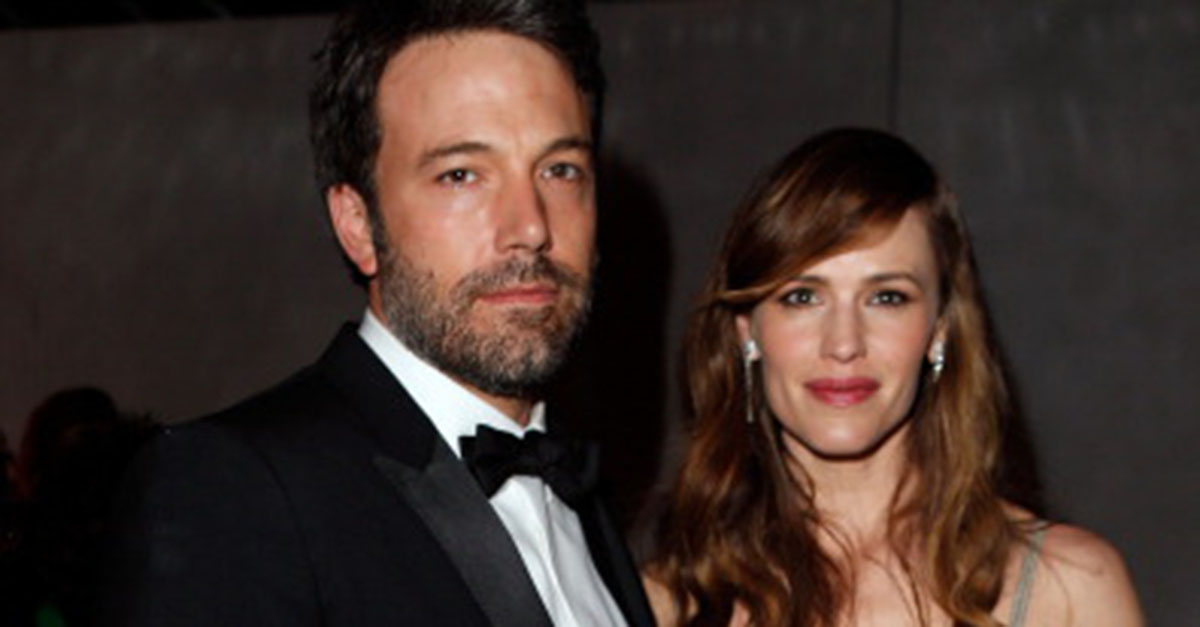