Dancing with the Stars will still feature Tyra Banks as host, only this time, she won’t be alone.

Now, she will have Alfonso Ribeiro next to her, in the role of co-host, ABC announced. Ribeiro, 50, is most widely known for his role as Carlton Bank on the Fresh Prince of Bel-Air.

Banks has also had a brief role on Fresh Prince; so this won’t be the first time the pair has worked together.

“I’m super excited,” Ribeiro told PEOPLE. “For me to be asked now to co-host with Tyra, and be part of the great crew and dancers and friends … to be able to be on stage with them and to be part of that family again, is quite special for me. I mean, these dancers are friends of mine at this point now. We really do all hang out together, and talk outside of that show.

“My goal is to bring back a sense of the happy and the fun,” he added. “The family atmosphere, that this show has always felt like for me.

“I want to become friends with all of the contestants this year, and allow myself to kind of be able to really just sit and talk with them.

“And after their dance, I want to get honest, and true feelings from them and make people laugh, he added. “(I want to) make people smile again.

“I feel like sometimes it gets a little serious and while it needs to be that also, it also needs to be light and fun and cheery.”

Ribeiro and Banks actually go back a ways. So familiarity and on-screen chemistry shouldn’t be an issue.

How do the stars expect this to go?

“We’ve known each other since junior high school!” he said of his friendship with Banks. “We go back a long ways and her first acting job was Fresh Prince. I think it’s going to be nice for us to work together again, and to bring the fun out and have some fun on that stage. Smile and laughter, and enjoyment for everyone.”

Season 31 of DWTS is expected to air on Disney+ in the fall. No word on if Ribeiro will break out his Carlton moves once it does.

“What I always loved about this show was that it’s entertainment,” he said. “We just need to entertain people week-to-week, and get people to really fall in love with these dancers, and the professionals, and the celebrity, the contestants. Hopefully my opportunity will be to give them their chance to shine, to let America see who they are, what they’re great at, their personality. Hopefully the dances match that.” 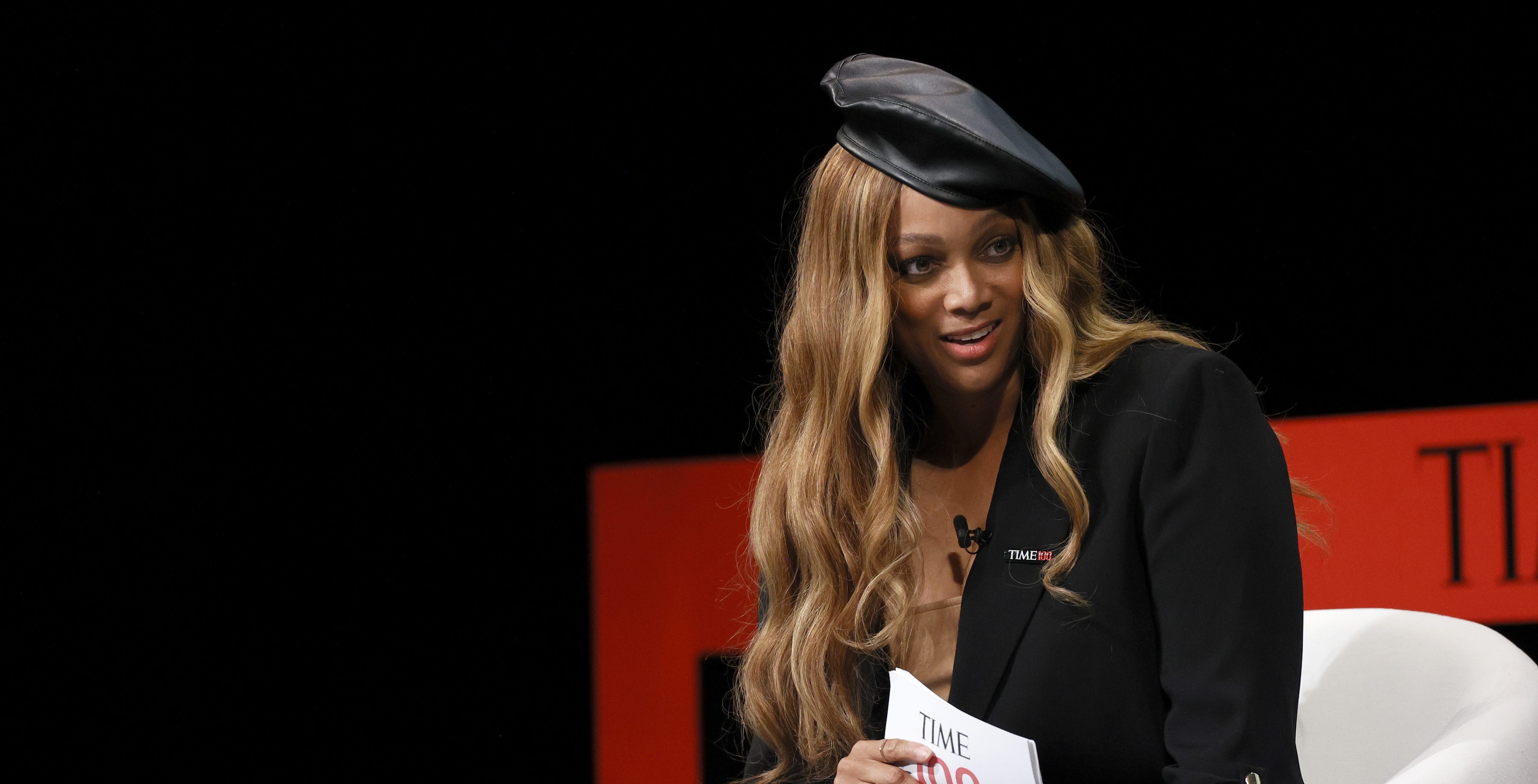