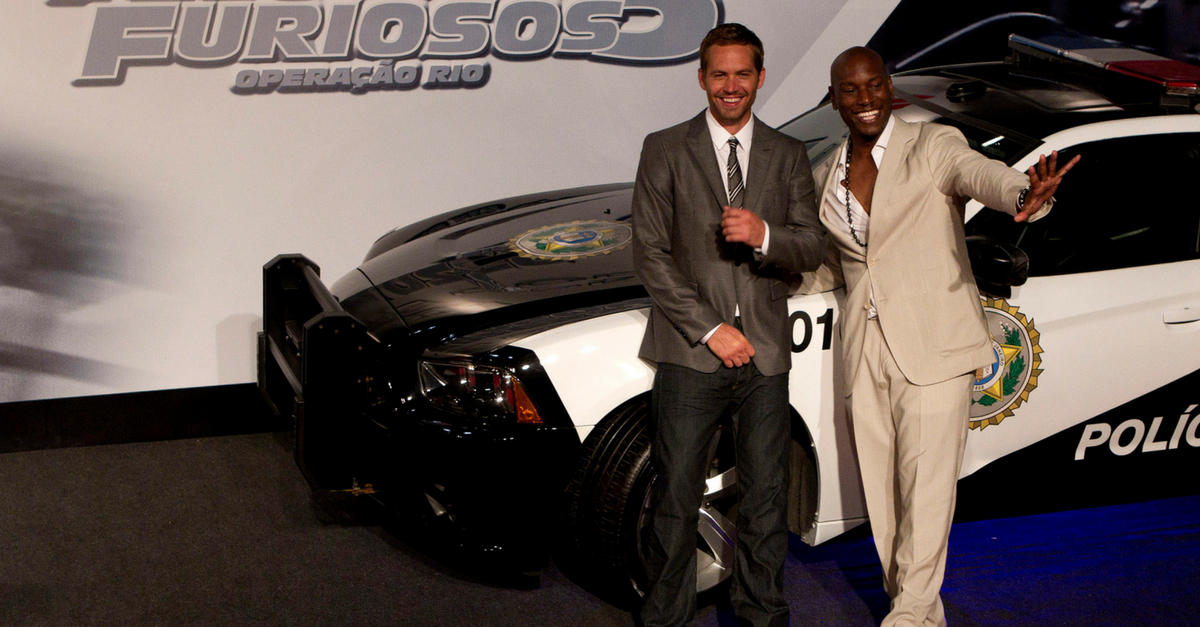 Actor Tyrese Gibson, best known for his contributions to the “Fast and the Furious,” franchise had to apologize on recently night for comments he made about “promiscuous women.”

In an interview with BET, Gibson said he had a message for women who like casual sex, and hoped that they would wait for their true soulmate.

RELATED: A tearful Vin Diesel honored his late friend Paul Walker at an early screening of ?The Fate of the Furious?

According to Gibson, “Sluts, skeezers, hoes, tramps and overly aggressive promiscuous women” always have men “because they don?t have no standards. They ready to have sex with any and everything that want to have sex with them.”

Gibson hoped that single girls would follow a path set by their creator.

?Hold out until God sends you what?s yours,” Gibson said.

Gibson later took to his Instagram to apologize for what some believed was slut-shaming.

“My mother taught me better than this….. lesson learned in life you will learn that It’s not always “what” you say, it’s the “how” we choose to say it,” Gibson said in a post of sprawling length.

“For the record I’m far from a misogynist, a male chauvinist or flat out mean….. My intentions were there but my delivery fucking horrible…. And clearly all the way off…. And for that I sincerely apologize to all of the ladies.”