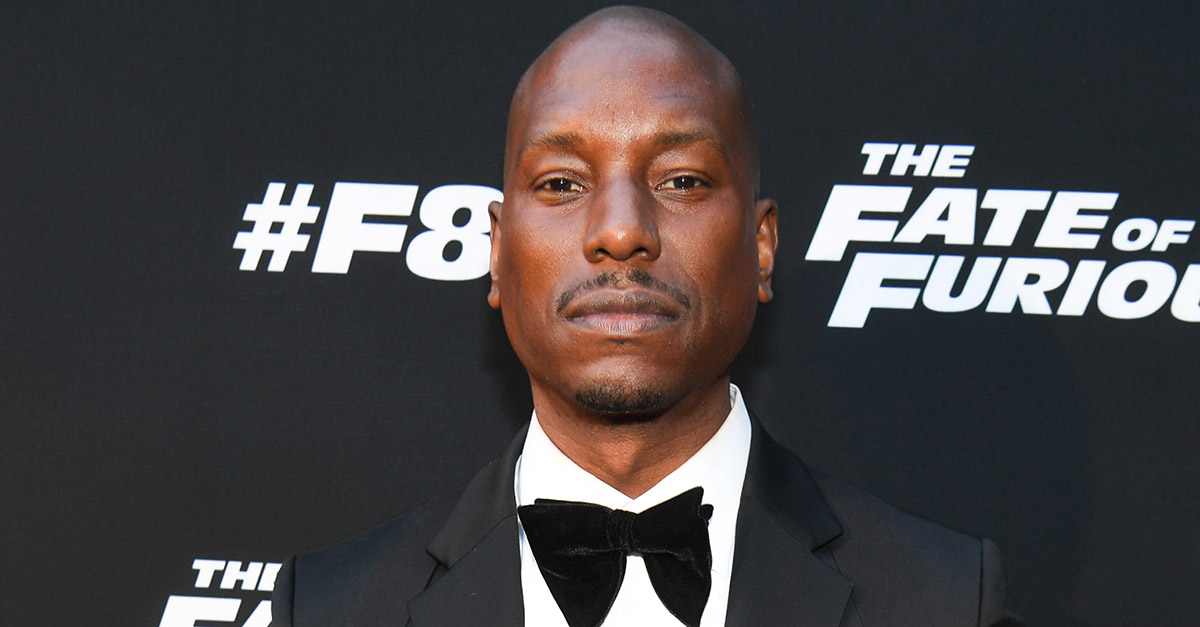 Tyrese Gibson’s problems continue to pile up and the latest rumor is that he’s in a significant amount of debt.

According to Page Six, the actor filed documents that stated he earns $105,686 per month but his expenses total close to $107,576 per month.

He reportedly spends $7,500 on child support, $14,869 on his mortgage and another nearly $10,000 on groceries. He recently shared a tearful message with fans on Instagram claiming his legal fees in his custody battle over his 10-year-old daughter tallies up to nearly $13,000. The documents also state that the actor has $884,658 in cash and savings.

RELATED: Tyrese takes his feud with ?The Rock? to new heights in an eyebrow-raising tirade

Gibson has made headlines recently after he was cleared of child abuse charges. But just this week, he skipped out on a court hearing, leaving his attorney to speak on his behalf. At the hearing ex’s lawyer to request a mental evaluation on Gibson.

Will and Jada Pinkett Smith reportedly gave him $5 million to help with his financial problems.