Just weeks after the USA Swimming National Team lifted their 10-month suspension of swimmer Ryan Lochte — allowing him to rejoin the team and begin training for the 2020 Olympics — a Brazilian appellate court has cleared him of criminal charges in the infamous gas station incident during the 2016 Olympics in Rio de Janiero, Brazil.

RELATED: Ryan Lochte makes a vow in his newborn son’s honor as his suspension over the Rio incident is lifted

The court ruled that Lochte and his teammates were not guilty of filing a false police report in the incident, despite the fact that what they said was an “attempted robbery” was, in fact, just damage caused by the swimmers.

Lochte apologized and admitted that the group of Olympians was drunk at the time. The incident and ensuing controversy led to Lochte’s suspension and the loss of sponsorships.

Prosecutors have 15 days to decide whether or not to appeal the court’s decision. If they do not, Lochte will face no charges and have no record of committing any crime.

Counsel for Lochte provided the following statement to Entertainment Tonight:

We are pleased that the Court has finally dismissed the criminal prosecution against Mr. Lochte, while also acknowledging that he committed no crime while in Brazil. We are hopeful that the prosecution accepts the Court’s decision so that this story can finally be put to rest.

He said his suspension helped him become a “better man,” and in an Instagram post, dedicated his training for the 2020 Olympics to his son Caiden. 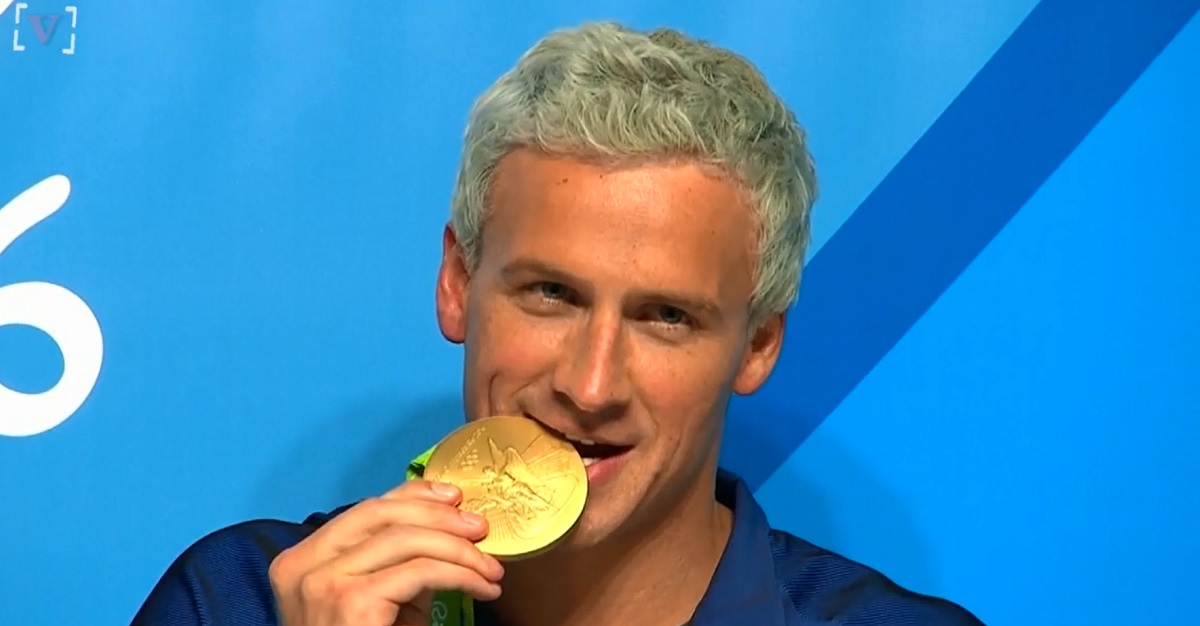