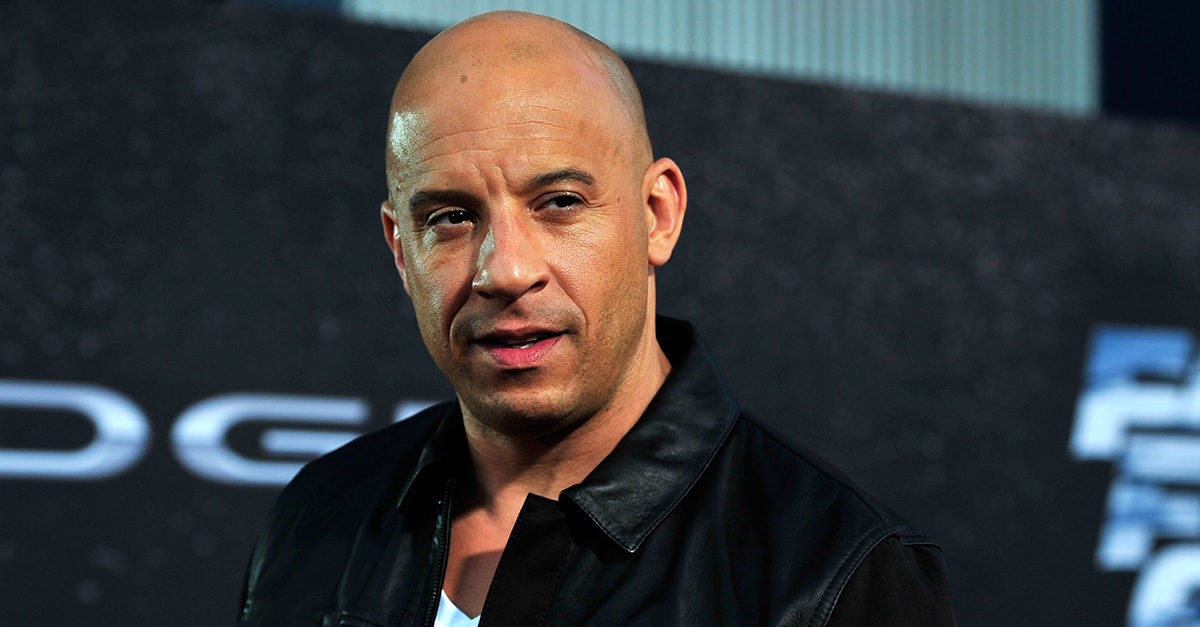 With all of his death-defying stunts under his belt, you would think that actor Vin Diesel would be a total pro at parenting.

But, according to the actor, fatherhood has proved to be his greatest stunt ever.

RELATED: “Flip or Flop” star Tarek El Moussa is clearing up any rumors about what’s going on in his divorce

Pauline was named after Diesel’s late friend and colleague, Paul Walker and she is apparently the apple of her father’s eye.

“Do you know my daughter, she’s only 22 months old, has a favorite car already?” he said. “I think it runs in the genes.”

But, it was their mother, Jiménez, who got most of the praise.

“She’s everything,” he said. “She’s the perfect mother. She’s just so wonderful in so many ways.”