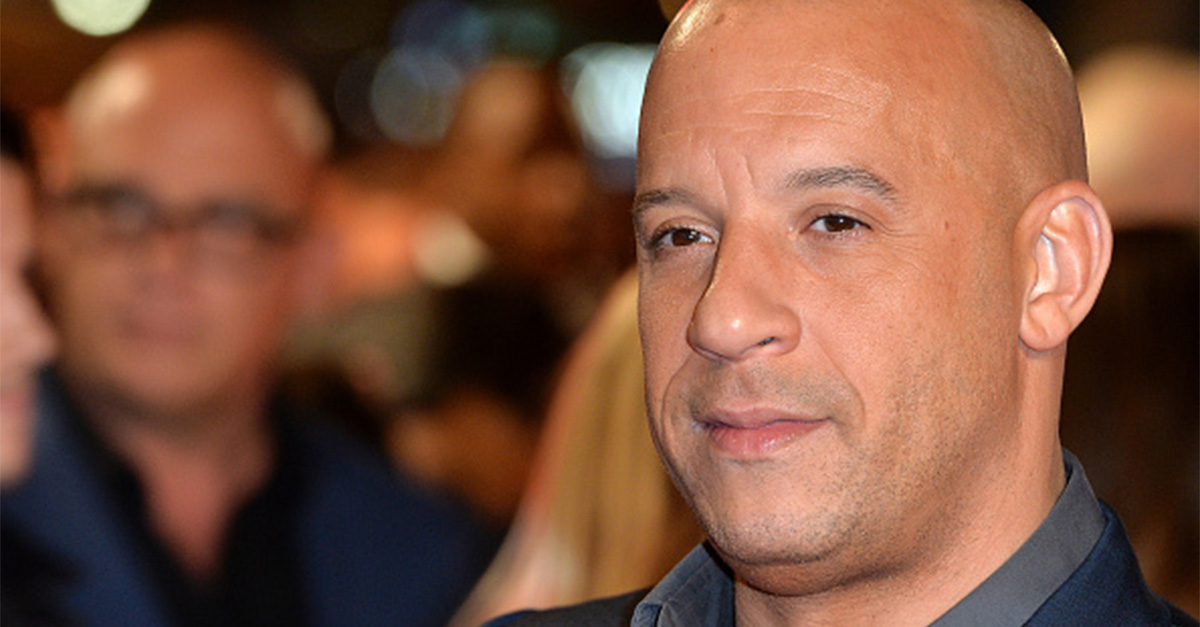 Vin Diesel has had a lot of roles in his life, but perhaps one of the strangest is his new appearance in the Selena Gomez song. In a recent Facebook post, the actor previewed a video of him singing on Gomez’s newest track.

In the description for the short video, he wrote, “I don’t know how you did it @kygomusic.” Kygo is a popular producer of dance and pop music with several top hits. Vin Diesel has been a social media darling for several years–his Facebook page has over million fans and though he probably most commonly recognized for his role in the “Fast and Furious” films, he has had a stellar filmography, and we’re looking forward to the actor branching out from the action films where he has become a staple.

Vin Diesel also captioned the video “who would have ever believed how mixing my voice with @selenagomez could be so powerful! Can’t wait for the world to hear it.” Gomez herself has been a chart-topper for a few years with hits like “Hands to Myself.” And while a number of other singers and celebrities have taken a political opinion, she has stayed rather silent which has definitely worked in her favor.