They’ve known each other for years!

Dakota Fanning went on “Watch What Happens Live” with Andy Cohen and opened up about her friendship with Tom Cruise.

RELATED: This mother’s blog is all about showing how common miscarriages are, and it’s going viral for all the right reasons

Fanning revealed that each year, Tom does one little thing to show her he still cares and is thinking of her.

When asked what kind of gifts, Dakota disclosed that “it’s usually shoes.” 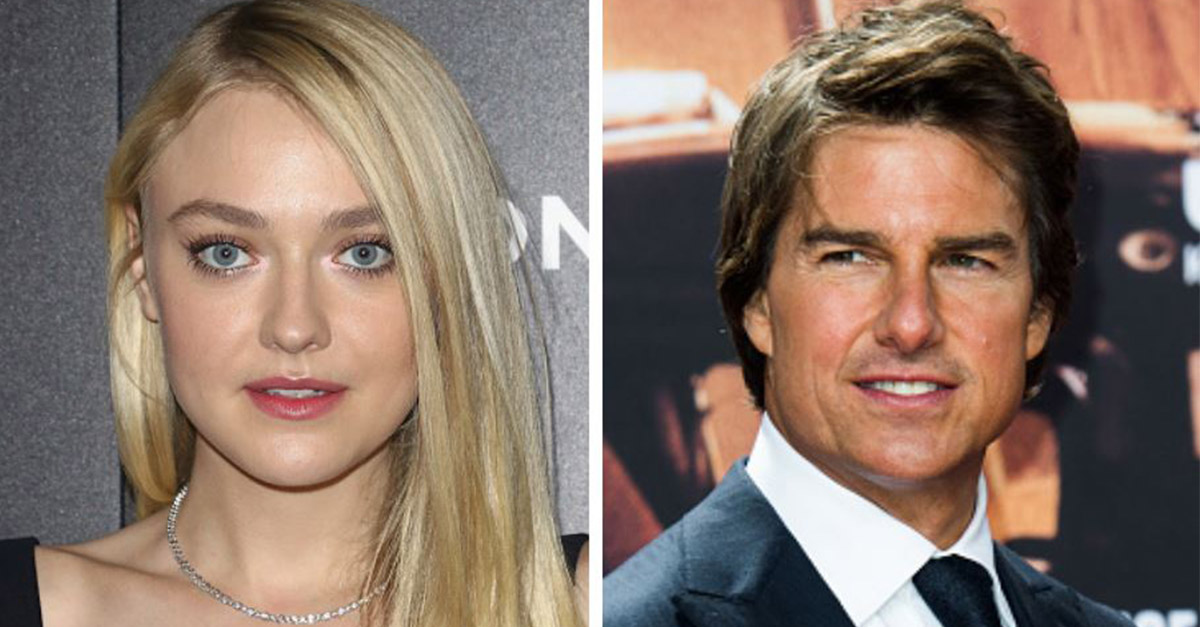