Thankfully, North and Saint West were hundreds of miles from Paris when Kim Kardashian West was robbed in the early hours of Monday.

According to Page Six, North West was in New York with a nanny and a security guard at the time of the attack.

Sources claim that the 3-year-old was spotted in the audience of “Matilda” during the show’s Sunday matinee performance.

“Kanye wasn’t there,” a source told Page Six. “[Just] two family friends [who were children], a nanny and one security [guard].”

RELATED: A security expert believes Kim Kardashian West actually made herself the target in her recent attack

At the time of the incident, Kardashian West’s husband, Kanye West, was in the middle of a performance at the Meadows Festival in New York. He abruptly ended the concert when he heard the news.

Thieves reportedly held Kardashian West at gunpoint inside her Paris hotel room and stole nearly $10 million worth of jewelry, two cell phones, her purse and 1,000 euros before fleeing on bicycles.

The suspects are still at large.

Kardashian West is now back in the United States. 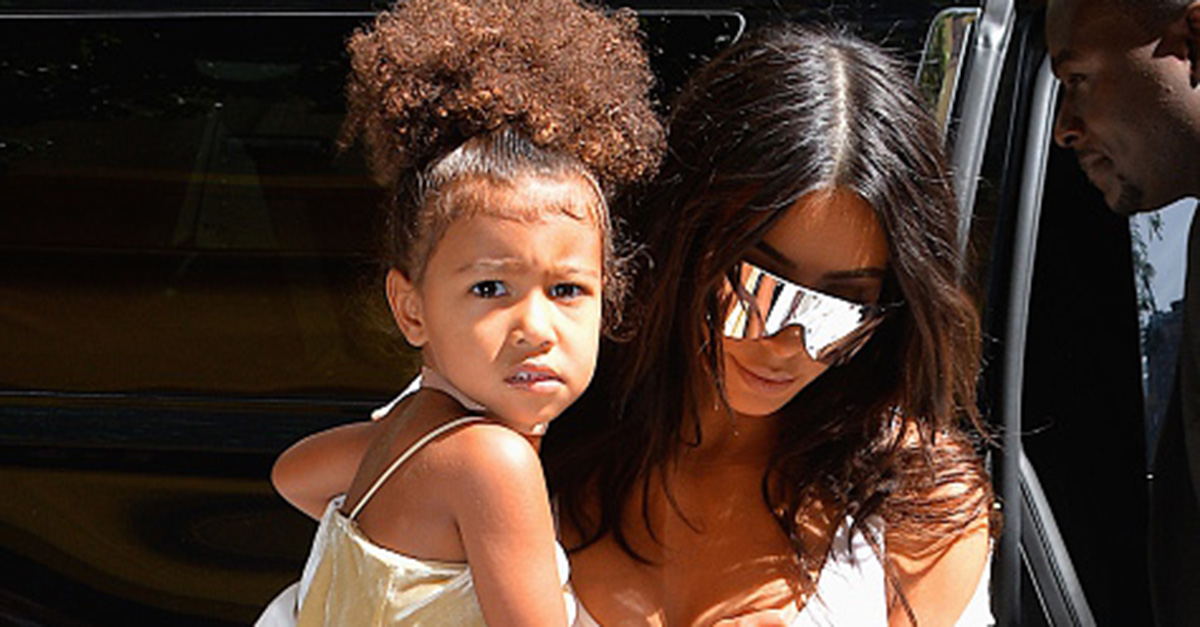