We now know why Tom Hardy, Prince William, and Prince Harry were cut from “The Last Jedi” 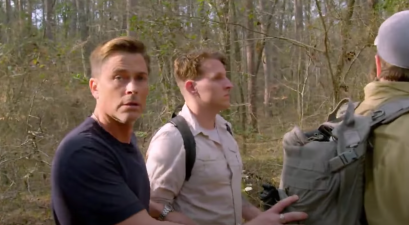 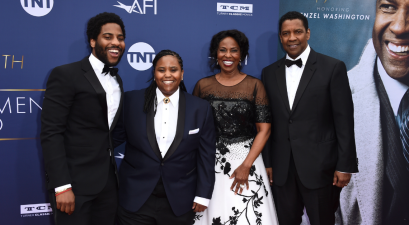 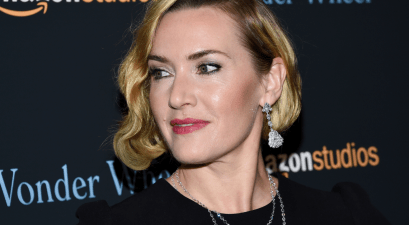 (Warning: Some spoilers ahead)

You might have missed the fact that Tom Hardy, Prince William and Prince Harry were in the latest Star Wars film. But it’s understandable if you didn’t notice them, considering their scenes were cut from the final production.

There’s a scene where three of the film’s main characters find themselves in an elevator with the Stormtroopers, played by the three men. Their faces were reportedly disguised by their helmets.

As reported, neither they nor Hardy’s alleged southern accent made the final cut because of their height.

Now where have we seen this before?

Either way, at least two anonymous sources were cited as saying that the one would need to be exactly 5’11” to play a Stormtrooper.

While Luke Skywalker’s problem was that he was too short, it would appear, at least in the case of the royal brothers, that they were just a tad bit too tall to play the role.

For reference, Hardy is the same height as Mark Hamill, who played Luke Skywalker in the original trilogy. Who, again, was “a little short.”

Look at him playing with us!!! #tomhardy #starwars repost: @tomhardy

To add another layer of reasoning, the sources argued that the scenes also didn’t fit the flow of the final production.