Weeks before her tragic death, Florence Henderson made us smile on “Dancing with the Stars” one last time 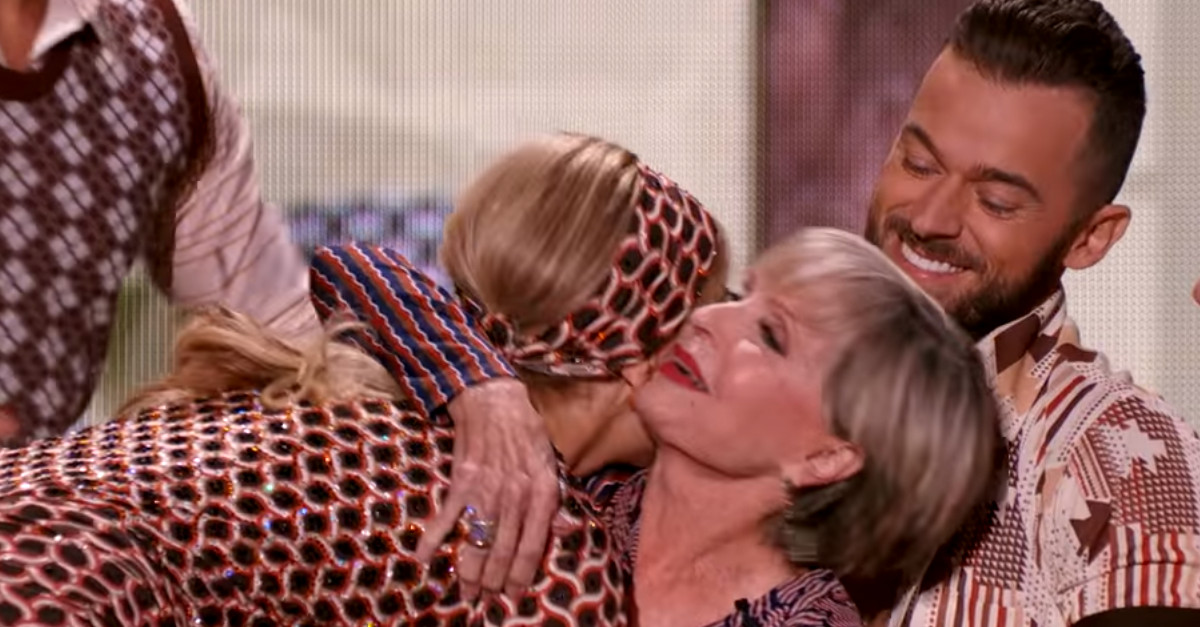 After making an appearance as a contestant on “Dancing with the Stars,” in 2010, it made sense when Florence Henderson began popping up on the most recent installment of the dance competition.

Henderson’s television daughter from “The Brady Bunch,”actress Maureen McCormick, appeared on the show and received constant support from her TV mom.

Most of the time, like her last appearance on Nov. 21, Henderson was cheering along in the audience. Henderson was spotted during McCormick’s final dance on the show, which occurred just days before her death at age 82.

RELATED:America says goodbye to one of TV?s greatest mothers with the death of the beloved Florence Henderson

Weeks before her death, Henderson got in front of the camera in a big way as she reprised her role of “Carol Brady” for a dance dedicated to the famed TV program.

Though she was only on screen for a few moments, the audience loved it.