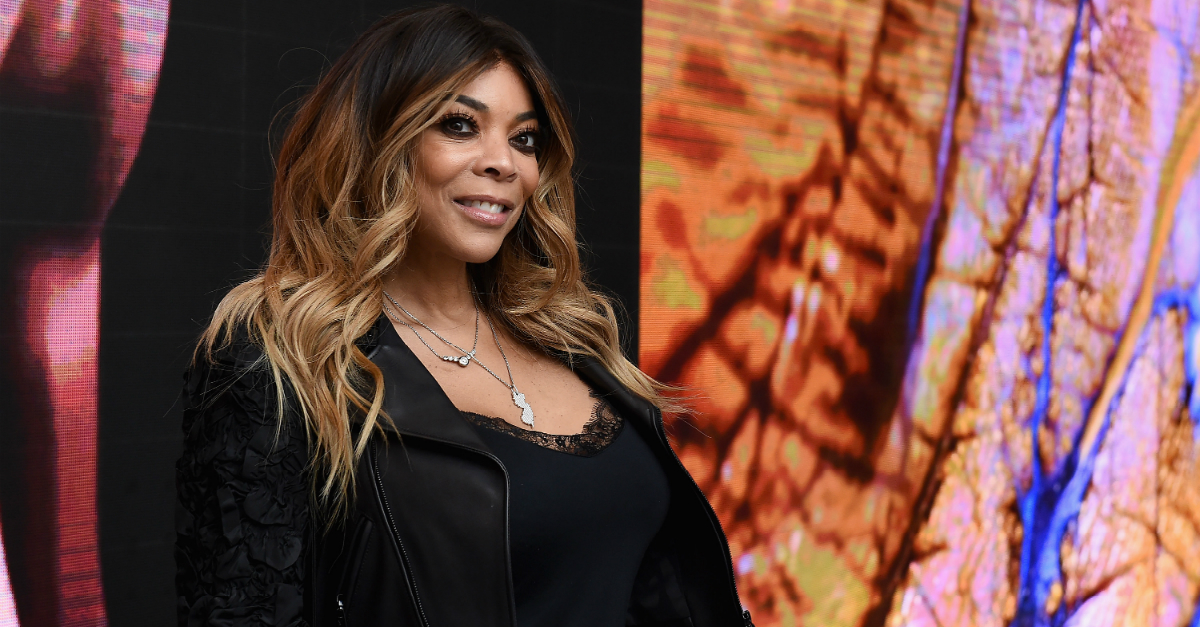 “The Wendy Williams Show” will be going on a three-week hiatus while its host takes some much needed rest.

On Wednesday’s edition of her show, 53-year-old Williams revealed that she will be taking a break due to issues with hyperthyroidism and Graves’ disease.

“My doctor has prescribed — are you ready? — three weeks of vacation,” she told viewers after explaining that she had been been struggling with symptoms like irritability and lack of sleep. “I was pissed. Encore performances, really?”

The news comes a week after flu-like symptoms forced Williams to miss three days of shows.

On Valentine’s Day, she shared an Instagram video that featured herself sipping orange juice while relaxing in a bathrobe. “I had to be talked out of going to work today and taking off a few days to get myself together,” she said in the video.

She went on to mention that taking time off isn’t really “her thing.”

“I took the proper vacation time, two weeks here, two weeks there. But take off? Sick? What? No. Never,” she added.

This isn’t the first health scare for the TV star.

On Oct. 31, Williams was celebrating Halloween by dressing up in an elaborate Statue of Liberty costume when she suddenly passed out in front of her studio audience and viewers at home. The broadcast quickly cut to commercial, and when it returned, Williams explained that she had “overheated” due to the costume and fainted.

The next day, Williams addressed the incident.

“First of all, I was trending all day, fabulous,” she joked before taking a serious tone. “But a lot of people thought that was a joke, me fainting on my set. No, that was a not a joke. I don’t want to fall. I’m a tall woman, and it’s a long way down. I’m also a woman of a particular age, and I’m not trying to break anything. Also I don’t do stunts and jokes for you like that. I don’t need that.”

Williams revealed that she was being briefed by a producer during a commercial break when she began to feel “hot and a little dizzy.”

“So we come back from the break, I heard nothing that [the producer] said. I immediately go to the teleprompter … and that’s when you saw me with the eyes,” she said.

Williams choked back tears and continued, “It was scary. It was really scary. It was so scary, all I could think of in the middle of the scare was, ‘Don’t pull the podium over on you, because that’ll make it worse.’”

She also explained why she could be seen grabbing at her head before he collapsed.

“That was because I promised myself two things,” she said. “First of all, this is never going to happen again. Second of all, if it’s going to go down, it’s got to be as cute as I could make it. So I’m going down with the crown, and I’m not pulling this plexiglass podium to break my bones.”

Her crew told her that she went down “booty first” before rolling onto her back and head.

“I have no headache, no lump on my head. At 53 years old, no aching in my body. I am shocked,” she said. She told the audience that she met with paramedics following the broadcast, and they determined that while she was low on electrolytes, “everything was fine.”

She also thanked fans for their support.