When Lamar Odom came after Khloé, Kim Kardashian West swooped in and shut him down 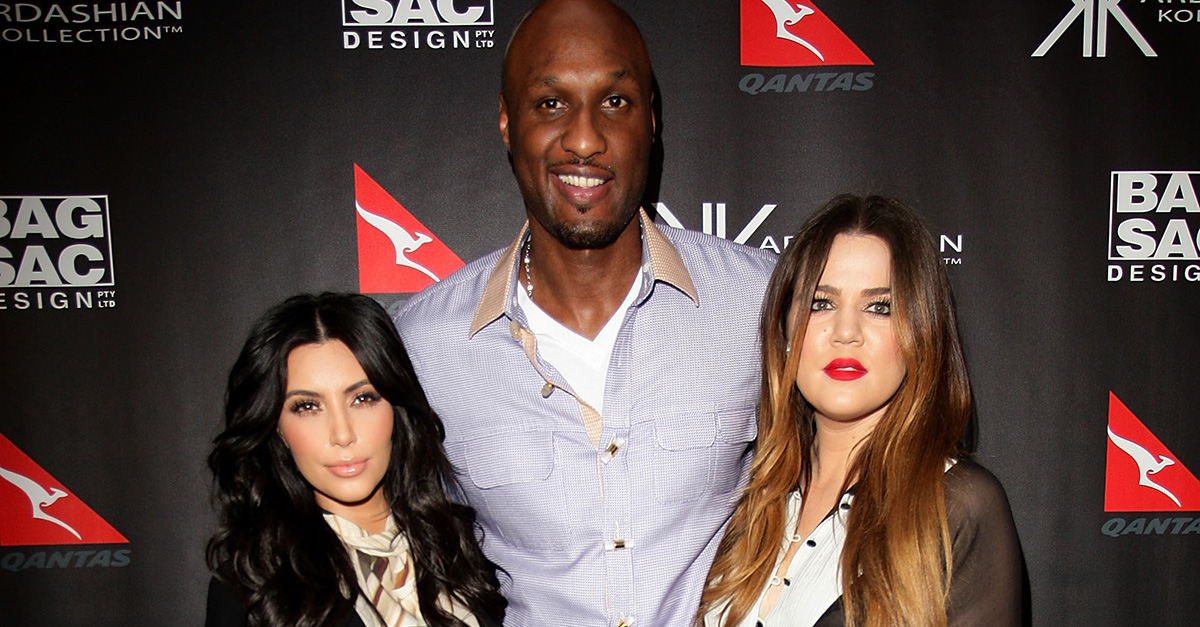 Leave it to a big sister to shut down her little sister’s nasty ex on Twitter.

Odom seemed to shade the pregnant reality star in an interview with BET’s “The Mancave” this week when he said, “I understand when it?s over, it?s over. When [Khloé] was with her second or third NBA ballplayer, I could see that.?

When Kardashian West got wind of Odom’s statements, she took to Twitter with the most savage response. Retweeting a quote from the article, she wrote, “Or second or third brothel.”

Or second or third brothel https://t.co/iYYJ1NehOe

The shade was obviously in reference to the October 2015 incident where Odom was found unconscious in a Las Vegas brothel and ended up in a coma. At the time, he was still legally married to Kardashian who was by his bedside throughout his recovery. The former couple officially divorced in December 2016.