Danielle Bregoli is really trying to cash in on her 15 minutes of fame.

According to TMZ, the teen is heading to Hollywood to meet with reality show producers. Her managers have reportedly been in contact with seven production companies, and four of them are interested in a possible reality show about Bregoli and her mother.

Bregoli’s team claimed that three of the production companies are interested in a scripted series.

RELATED: “Cash Me Ousside” teen was caught on camera engaging in yet another public brawl

On a creepier note, Bregoli has reportedly been offered money to make club appearances. Keep in mind that she is 13, and most clubs are 21 and over.

The tabloid claims Bregoli will likely move to Hollywood if she lands a series. As we know, she gets in a lot of trouble in Florida. 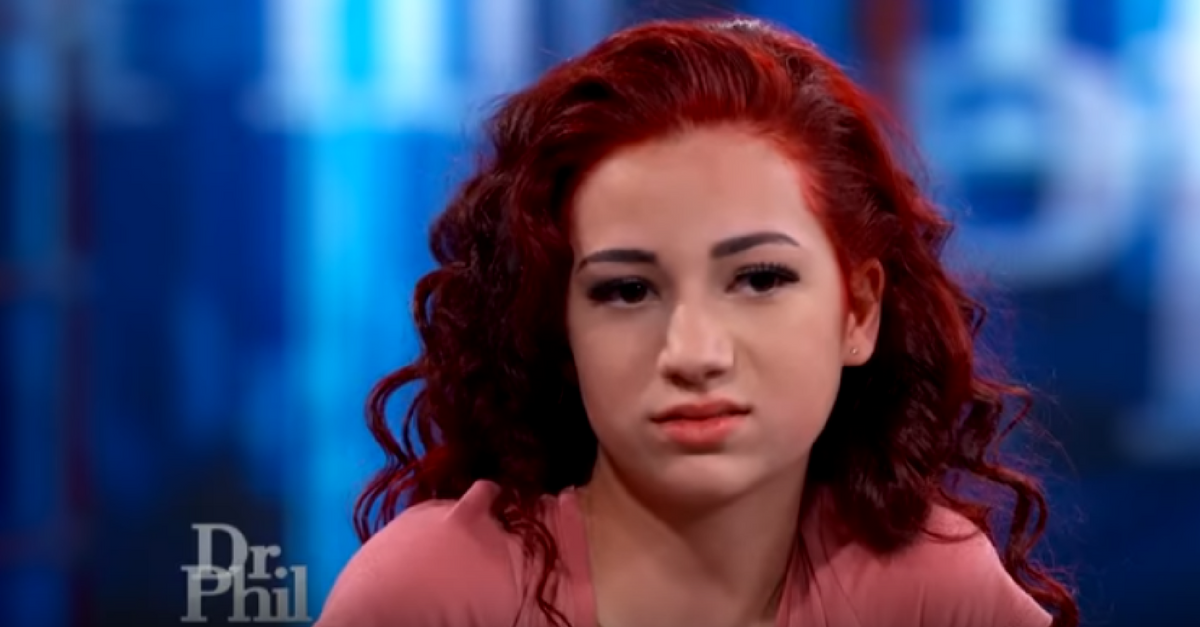