Even though they haven’t played together for seven years, put Sir Paul McCartney and Ringo Starr in the studio together and it’s just like old times again.

RELATED: Paul and Ringo react to the sudden loss of their dear friend George

Starr shared a heartwarming photo on Twitter of the two gathering to play together for the first time in years. They are the two surviving members of the Beatles.

Thanks for coming over man and playing Great bass. I love you man peace and love. 😎✌️🌟💖😇☮ pic.twitter.com/Z5kpyLLlkO

Billboard reports that the two came together to cut new recordings for Starr’s coming album, which is untitled at press time. It will follow Starr’s 2015 album “Postcards from Paradise.”

Eagles guitarist Joe Walsh, who is Starr’s brother-in-law, joined them in the studio as well.

McCartney and Walsh have not worked with Ringo since “Y Not,” a 2010 LP. 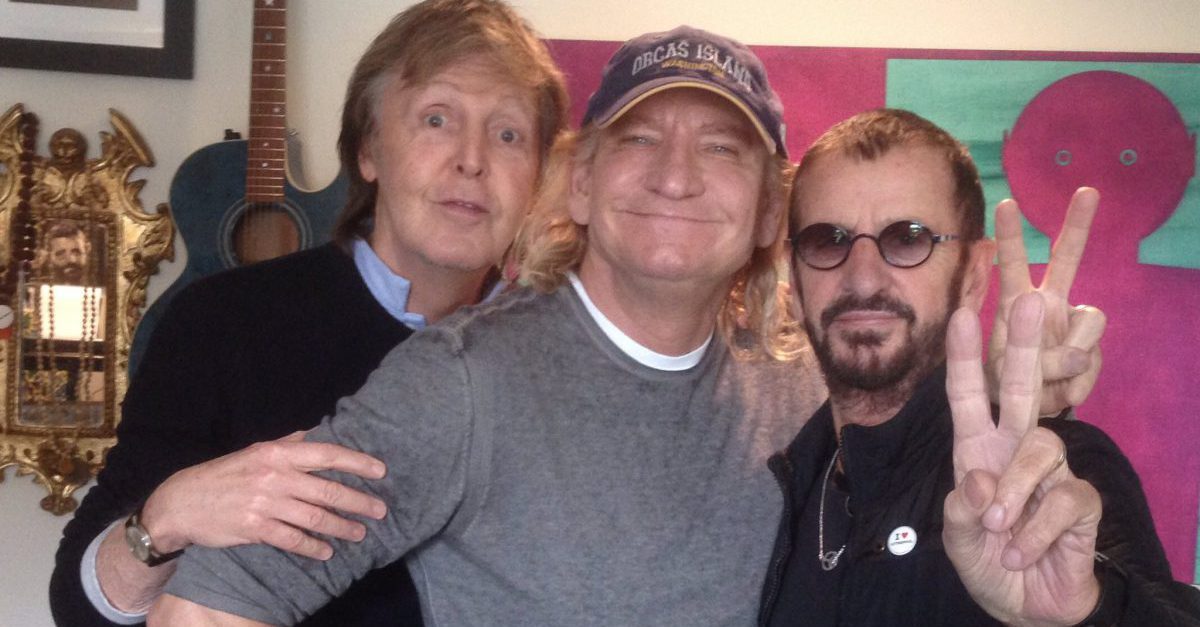