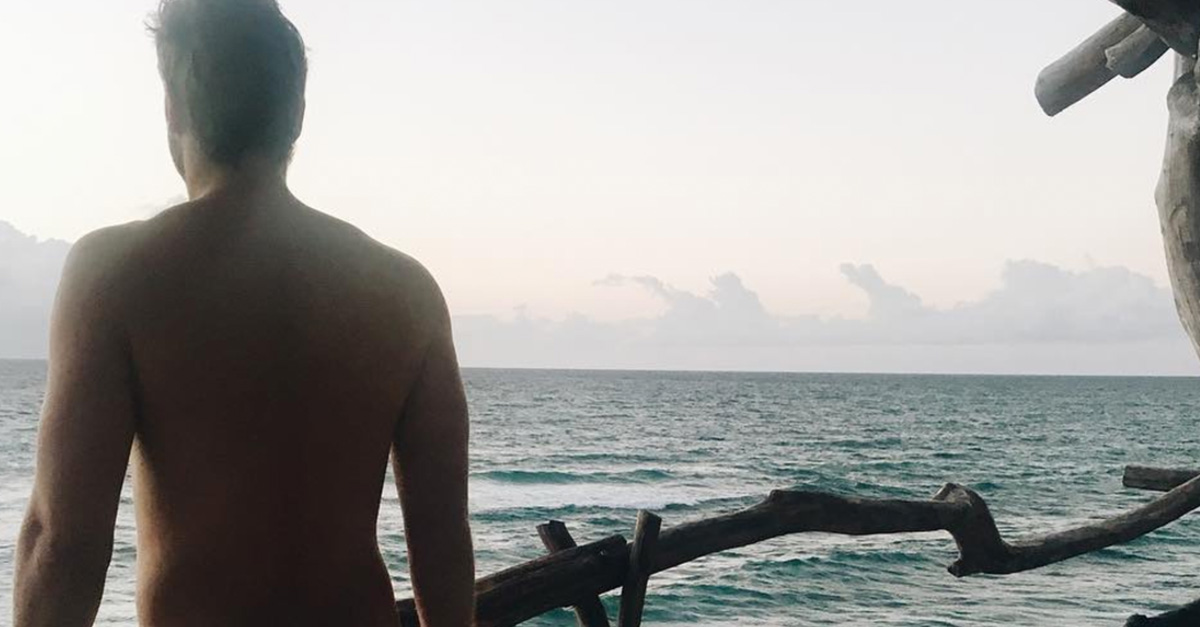 That’s quite a view.

Kristin Cavallari shared a photo of her husband Jay Cutler on vacation that shows his entire bare backside.

Cutler, who is currently a free agent, was previously the quarterback for the Chicago Bears.

The couple was vacationing in Tulum, Mexico. Cavallari described it as “one of the most magical places” she’d ever been.

At one of the most magical places I've ever been….✨

The Chicago Tribune notes that the couple plans to leave Chicago now that Cutler has been released from the Bears. The paper speculates that they will relocate to Nashville, Tenn., where they wed in 2013.

The couple has three children, sons Camden and Jaxon and daughter Saylor.