With a reboot in the works, a beloved Tom Selleck show is headed back to your TV screens 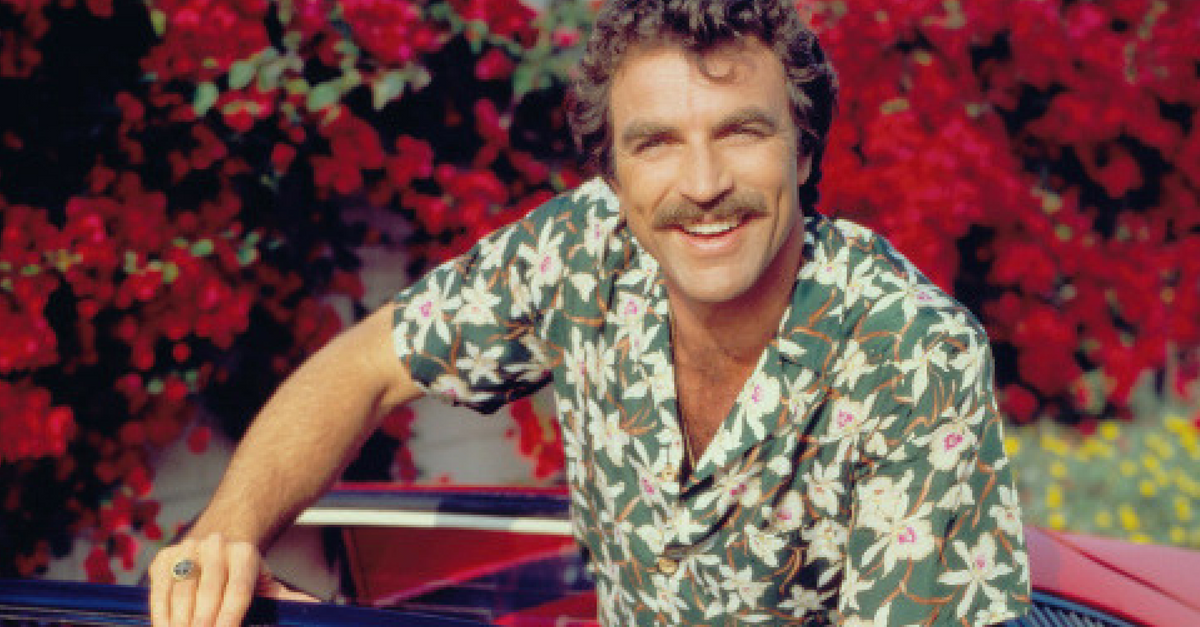 After airing the first eight seasons in the 1980s, CBS is working on rebooting their classic show “Magnum P.I.,” which originally starred actor Tom Selleck.

The rebooted series will include an updated plot line that “follows Thomas Magnum (Selleck’s former role), a decorated ex-Navy SEAL who, upon returning home from Afghanistan, repurposes his military skills to become a private investigator. With help from fellow vets Theodore ‘TC’ Calvin and Orville ‘Rick’ Wright, as well as that of disavowed former MI:6 agent Juliet Higgins, Magnum takes on the cases no one else will, helping those who have no one else to turn to.”

RELATED: ?Blue Bloods? left out the best part of Reagan family dinner, and it didn?t go unnoticed by fans

The reboot has reportedly already been given a “pilot production commitment” from the network.

It’s unclear whether Selleck will return for the reboot, but as he is currently under contract with CBS for the hit show “Blue Bloods,” it’s plausible that he could appear on the new “Magnum P.I.” However, it’s unclear if he’d be reprising his beloved role.

The reboot comes after a recent attempt to revive the series flopped. Last year, ABC attempted to develop a sequel series, titled “Magnum,” which would follow Magnum?s daughter who returns to Hawaii to take over her father?s P.I. firm. However, the show, which would have starred Eva Longoria’s daughter, did not move beyond the development stage.

RELATED: The return of a certain guest star had some ?Blue Bloods? fans vowing to stop watching