With Matt Lauer gone, Savannah Guthrie is reportedly calling the shots at “TODAY” 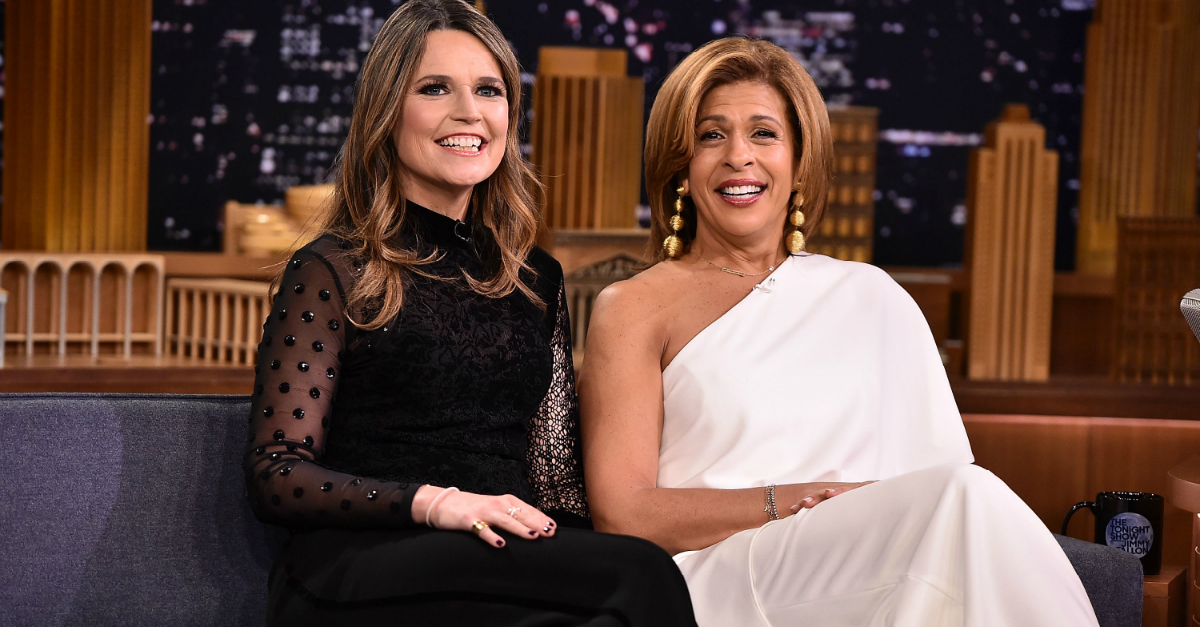 Anchor Savannah Guthrie reportedly pulled a “power grab” to have a close friend hired as executive producer of “TODAY,” according to Page Six.

The gossip site reports that, in the wake of disgraced anchor Matt Lauer’s firing back in November, Guthrie allegedly facilitated the removal Lauer’s friend and executive producer Don Nash and had him replaced with a veteran producer named Libby Leist.

According to Page Six’s sources, staff members ?were shocked? when Nash ? who had been with NBC for 30 years ? was replaced by Leist.

?Libby is Savannah?s best friend, and Savannah pushed Don out to put Libby there. It is a power grab by Savannah to make sure she gets the best assignments and has someone at the top looking out for her,? an insider told Page Six.

?This isn?t an issue with [Lauer replacement Hoda Kotb] ? who is just happy to be there ? but it is an issue with some of the staff, who had hoped, with the ousting of Lauer, that the era of anchors with outsized power calling the shots was over,? the source added.

However, a different insider pointed out that ?it is not unusual at all for there to be an EP change following an anchor change. ?Nightly News? got a new EP after Lester Holt was named anchor. Same with Chuck Todd at ?Meet the Press.??

Are some people overthinking the decision?

?Libby is an incredibly accomplished and talented producer,” a source stressed. “For anyone to suggest that NBC would entrust her with the reins of its morning show that brings in over half a billion dollars a year because she?s ?besties? with the anchor makes zero sense and smacks of sexism.?

The past few months have been a whirlwind for Guthrie and her new co-anchor Hoda Kotb. But after Lauer was dismissed, neither woman let the chaos at work ruin her life at home.

“The beauty of getting up in the middle of the night [to go to work] is, on most days you?re home in the middle of the afternoon,? Guthrie told PEOPLE. ?We both get to spend so much time with our babies, and I know I can speak for both of us: That?s where out hearts are.?

?I know it sounds crazy, but it just feels like we will sit together out there and then go home to our kids,? Kotb said.

After Kotb was announced as the replacement for Lauer, she said that he texted her with a congratulatory message between her first two hours and fourth hour of the show.

?He was sweet this morning. Certain texts popped up, and there was one from Matt: ?Congratulations!?? she told E! News. ?And he said some nice words.?

RELATED: Hoda Kotb and Simone Biles were both in tears talking about how Larry Nassar rocked gymnastics