Sources to TMZ tell the site that the new host of America’s Got Talent is most likely to be television and film actor Brandon Mychal Smith. Though AGT first sought to get Marlon Wayans as the new host, they couldn’t agree over money.

The deal isn’t final yet, but it could be signed soon, according to TMZ.

Nick Cannon quit the show in Feburary after disagreements with the network and claims that they tried to sterilize his speech and control his expression. NBC was reportedly upset with Cannon after he made a joke about the network pulling his “black card.”

Marlon Wayans was a natural backup choice, as he’s already a guest judge on the show and has more name recognition than Brandon Mychal Smith. That’s why the network looked to him first. TMZ says choosing Smith, while sacrificing some star power, will cost the network far less money and allow Smith to incorporate into the show better than Wayans, who had a stronger personal brand. 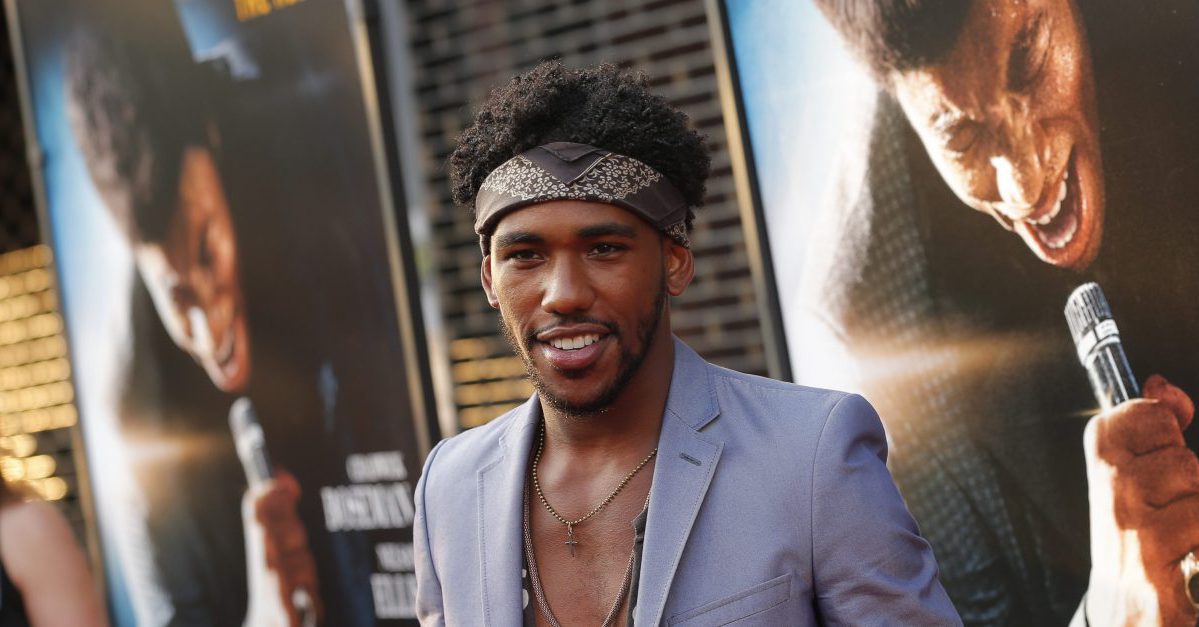