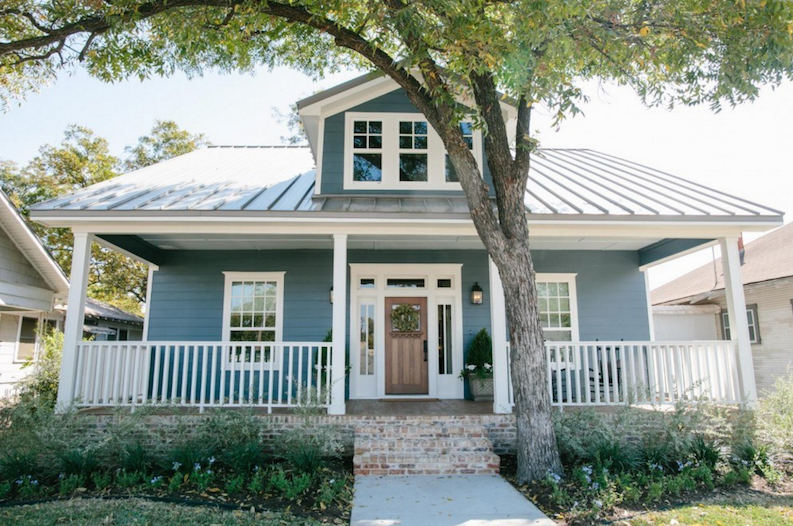 Over the weekend, the city of Waco, Texas once again made headlines after a drunk driver smashed into home featured on Fixer Upper. But the frustrated homeowners say that they simply aren’t surprised.

In light of the incident, the owners of the “Three Little Pigs House,” Ken and Kelly Downs, have voiced their dissatisfaction with the home’s location. While the couple loves the house, they’ve encountered other, unexpected problems — mainly, with the neighborhood.

According to the Waco-Tribune Herald, the couple say they have been harassed and threatened. Neighbors have complained about their taxes going up, and the Downs say they also deal with noise and ruckus from neighborhood bars. They’ve filed complaints with the police and city but have gotten no reply.

“It’s like the Wild West here,” Kelly Downs said. “It’s been a problem from the beginning. We’ve lived here a year and a half and we feel deceived by the city of Waco and Magnolia Realty.” The couple says they’ve had to deal with these issues since they’ve moved in.

Following the crash, the Downs are unsure of what direction they’ll be taking. They haven’t made any decisions yet, but the couple is considering selling their home.

So far, there has been no comment from Magnolia Realty about the Downs’ allegations.

This article was originally published on July 25, 2018.